A native macOS application that decodes the Json Web Tokens and displays the contents of the JWT Payload. Useful for veryifying the contents of your token are correct and quickly checking when the token expires or was issued. 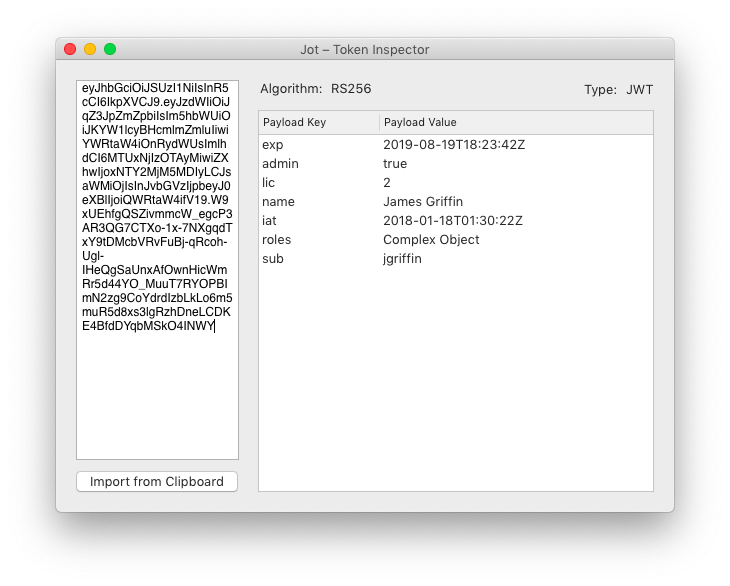 As a part of the Machine Learning course I took during my MSc in 2014 we were posed a sentiment analysis problem and given a dataset of product reviews. We received 2000 reviews that were rated "Pro" or "Con" and an additional ~43000 unlabelled reviews. The data sets were formatted using a pseudo XML format. I implemented a parser and Backpropagation Neural Network in C (leveraging Grand Central Dispatch for multi-threading and block syntax).

During the summer of 2014 I was hired to build a website that displays a selection of original manuscripts (and transcription) of vaudeville plays which were produced in France between 1848 and 1855. Below is a quick demo of the site.

In 2011 I built a portfolio website for my brother Matthew. Below is a demo of the original version of the site.