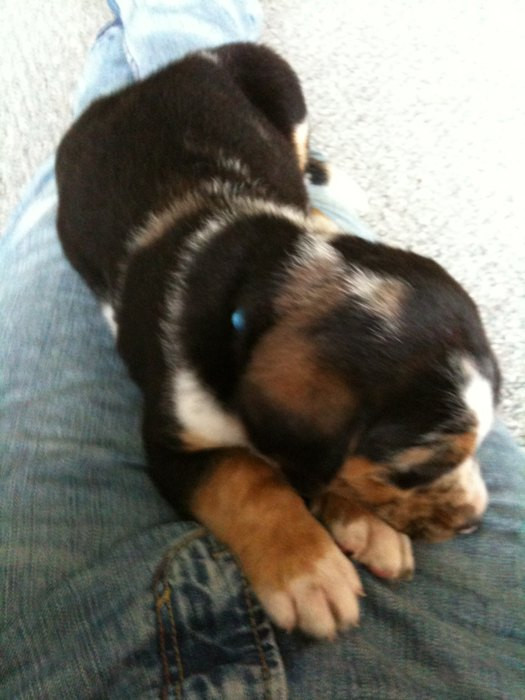 I am a huge fan of crazy theories and doing the unexpected.

So one day I got to thinking about promises. Those I make and that I see made. The ones that people believe are implied and those that people need outlined in every single detail.

As I thought more about just how quick people are to promise things – I swear on my <insert important person>‘s grace, etc – and how in the long run most promises aren’t honored I realized something. What I realized was that, like a contract, a promise is generally required by party A from party B simply so that if/when party B fails to carry through with the agreement then party A will have justification for their anger/lack of forgiveness/guilt trip.

This is of course not the general idea that people think of when considering the concept of promises. What is the big deal about this and why should this be something we are aware of? What the cultural perception of a promise is has huge ramifications on how people go about their day. If you need people to give you a promise every time you ask them to do something it reflects that you have little faith in the people you live/work with and clearly don&rsquo;t trust them overly.

Promises are the Opposite of Trust.

When it comes to matters of faith this becomes a big deal again. Christians everywhere look to “The Promises of God.” Of course how this effects your life comes down to your understanding of what a promise is. For example if we look at the Promise God gave to Abraham that he would father a great nation, blah blah blah, we see something that doesn’t at all reflect our cultural understanding of promises. If Abraham had our understanding of a promise I think the exchange would have gone something like:

God: “Sacrifice the only son I just gave you”

Abraham: “You realize you have made me a promise already, AND he is kind of neccesary for you to carry through on your word.”

God: “I know I know, trust me I have it all under control”

Abraham: “Really? Doesn’t seem like you really do, I am getting kind of old and I don’t see a second child coming any too soon. Just don’t forget that you promised. Or Else”

Now this of course isn’t how it went. Instead Abraham TRUSTED God and went along with it and is later praised for his great faith.

I would suggest that genuine promises can be fulfilled while respecting trust, but you don’t even know that it was a “promise” until you look back and reflect on it.

I have seen too many people require promises of others instead of trusting. Too many christians judging others and requiring promises. Things likes promise rings or purity contracts are exactly the wrong thing for Churches and Christian groups to be pushing. They create environments of mistrust, judgement, and score keeping. All things that aren’t healthy or a part of showing love to someone else.

Well it has been more than a month since I have written anything. While part of me feels that not much has changed in that time I also must acknowledge that it really has. I graduated and became a contributing member to society. I even received a piece of paper that says I am qualified to educate the children of tomorrow!
So what has spurred me to take up the mantle of writing again you might ask? People I will say. It is always people. Life, the Universe, and Everything would be much simpler without them, though significantly less interesting.
A combination of experiences have led to this entry. In no particular order there is some motivation from watching american media covering politics and throwing around the “S” word whenever the democrats do anything. Next would be conversations at my youth group last week about judging people and how we shouldn’t do it. I recently watched Religulous (sp?) and one of my favorite parts were when the host (whose name escapes me at the moment and my failure to spell the title makes it difficult to look up) asks the Christians he met how they could pass judgement on him when they weren’t supposed to. I am also currently reading a book by Larry Osborne talking about myths Christians believe that aren’t actual biblical teachings. One of which was the idea that Christians shouldn’t judge.
The thing that really pushed me to find the time to write this is my observed reactions of fellow Nova Scotians following the election last night. For the first time in 6 years we have a majority government but this time it is the NDP (also a first). Opinions seems to be split down the conservative vs not conservative divide. The former seem to think our province has come to an end and the later are cautiously optimistic.
This of leads me to the other place in my life where I constantly see Conservative and Liberal viewpoints butt heads, the Church. I will say that I am someone who is considered to be on the far liberal end of the spectrum (which has been said disapprovingly about me by others but I am quite content). I often find myself at odds with Christians of a conservative viewpoint on political issues because I have long felt that focussing on making laws was a waste of time and resources but could never adequately articulate my thoughts on the matter until reading Mr. Osborne’s writings on judgement. In it he covers many things but most significantly for this discussion he broaches the topics of Christians and non-Christians. Quite simply put we aren’t supposed to judge them by Christian moral standards. This doesn’t mean there is no sin in what they do. Just that it isn’t our place to make them live up to standards we have chosen to live by. Mr. Osborne suggests that by making non-Christians live according to Christian standards will just mean there will be a lot of nice people in hell someday.
Thusly I shall simply say “Christian morality should never be made secular law just because it is christian morality. That idea has missed the point completely.” We are called to Love one another as we love ourselves and I think the church has a big problem on its hands and needs to take a long look to consider what it does and is doing.