made myself a nice cup of tea this morning. set it down to put my headphones on and never picked it up again.

mind blowing fact of the day: if you write 3.14 on a piece of paper and hold it in a mirror, it will say pie. #probablywaylate

if I still needed a reason to be happy that I switched to rogers for my cell service I believe that rogers on demand online is it.

many hours of childhood work were invalidated today in one fell swoop.

currently considering dropping capital letters from general use. should be interesting. may have to make an exception for I though 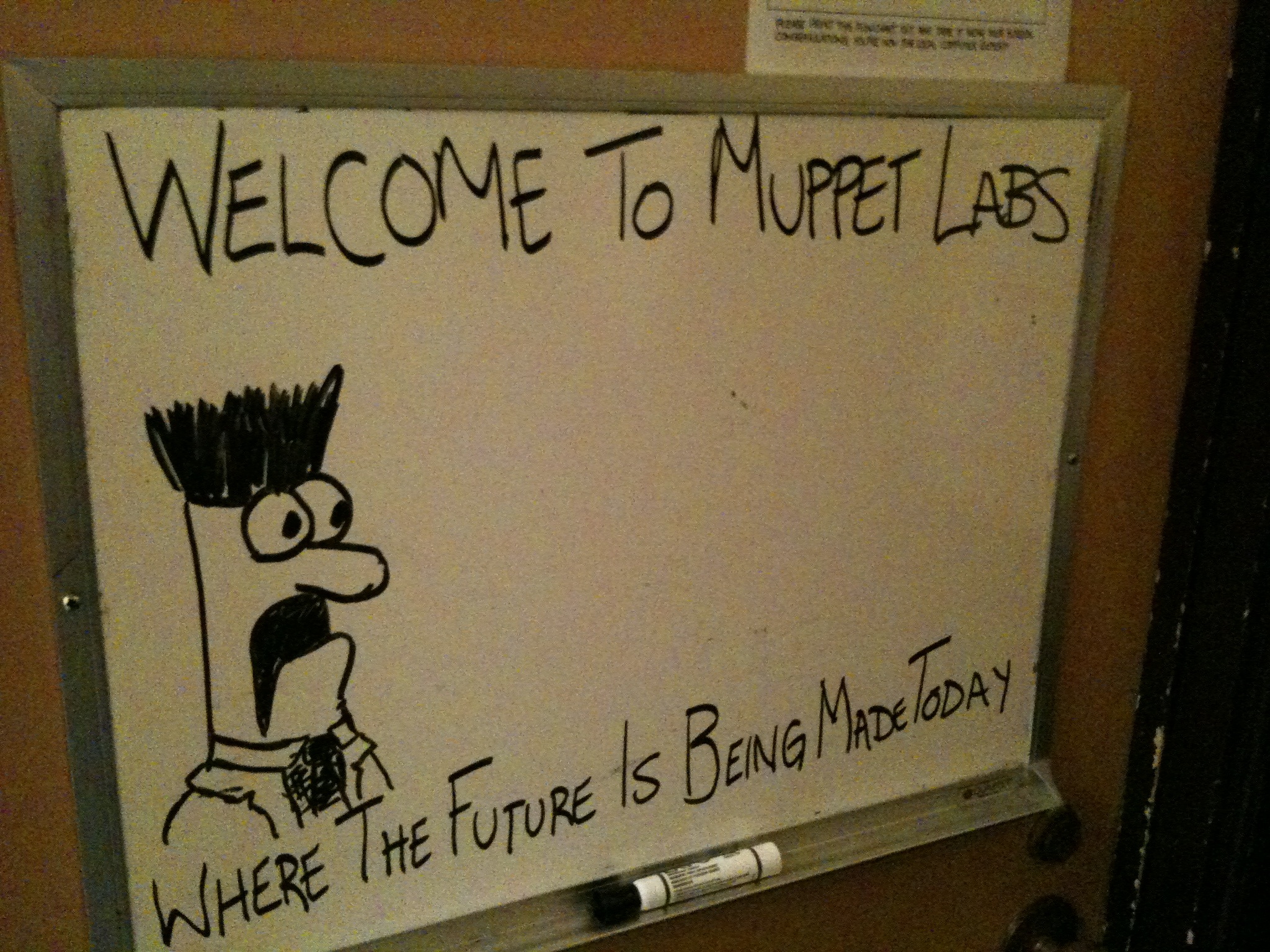 How to Teach Math: Dead Link

Worst showing at hockey yet. I think I left my legs somewhere in my house.

The view all around from where I stand right now

Spent five hours visiting my grandparents. Many funny dynamite stories were told by my grandfather.

Nothing quite like a mid november vacation to get caught up on the important things. Sleep. Reading. General lazing about.

Early start to my day. Road tripping with my boss.

Who wants a google wave invite? I have 19 invites… No idea where they came from.

I have realized just how much I enjoy talking to myself. Am I still crazy if I am aware of it?

Pittsburgh needs to stop playing on the other side of the continent so that I can know how the games are going before I go to bed.

How often through a course of a day are we afraid?

I think it might be more than we would really want to admit. Which in and of itself is odd, we are afraid of what other might think if we admit we are afraid.

Last night on his show Rick Mercer did an excellent rant that very nicely summed up my feeling towards the whole flu situation and the way the media is handling it. Various news organizations, who claim to “serve” their viewers would be doing everyone a lot of good if they would just shut up and cover some actual news rather than inciting fear and panic in people over something as trivial as a sickness that everyone has had several times in their life and will have many more times before they die &ndash; and no this one isn’t any more likely to be the one that kills them then any other flu was.

I think the only thing that makes me more upset than the media inspiring fear in people is people blindly following. Personally when I am trying to avoid illness I avoid large groups of people, I stay warm and don’t stand outside for hours. Apparently though people have been sent into such panic that they have left common sense somewhere else and will stand outside in line for hours to get a vaccine who’s affect may or may not do anything for you. I can guarantee that you are probably more likely to be sick now than you were before since you stood outside in the fall air for hours.