just played a long set of random songs at the local l’arche house in wolfville. a good time was had by all.

I made a friend yesterday. 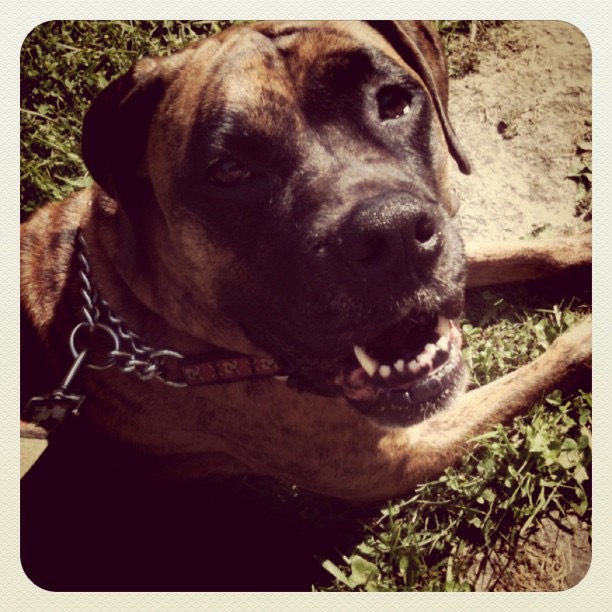 just witnessed a 911 Carrera S with roof racks and two bikes on top. I don’t have words…

community is a large part of life. communities are things that businesses hope they can create and that people are eager to be a part of. there essentially two truths about communities.

with these two truths one would think that communities and the art of creating a community should be simple. make sure you have a critical mass of people and they will be happy and your community will thrive. this is the example I see most often. churches and businesses alike have great to create community (for different end goals obviously). there is nothing wrong with this desire as communities benefit both groups greatly. there are many social media experts and consultants that groups can hire to attempt to grow or cultivate their communities. I will say quite simply this is a waste of resources and time.

the fundamental problem is that community is not something that can be created. as it turns out the truths above don’t work both ways. having people does not make a community. you cannot say that you are going to grow a community if you do x, y, and z. there is a non-zero chance that a community may form if you do say those things but it isn’t a guarantee.

communities are organic things, just like people. or rather a mold. yes let’s go with mold. they will pop up where they feel like, when they feel like and die if they choose to.

expressed more fully I mean that given a group of likeminded people in a common location at the same time, they will communicate and relate. those relations will naturally grow and become bonds. this is how a community grows. a series of 1 on 1 relationships that form a network that is larger than any one individual relationship. by the same token though communities have natural life spans and at some point they die. if you try to hold on the idea of a specific community once it has passed it’s life expectancy you will find that those actions will have a negative impact on the relationships that you previously relied upon as a member of the community.

business that want to create communities generally skip over the 1 on 1 relationship aspect and wonder why no one forms a real attachment. churches on the other hand are dealing with communities dying out and respond by doubling down on the same methods using the mentality of if we try harder then people will come back. however like a bad relationship sometimes trying harder will just push people away and alienate them.

thus the problem is not that communities are dying but rather that we cling to what we know for too long. as someone who lives in a university town I experience the rise and fall of communities at an accelerated rate. looking back over the past 7 years I can identify 3 distinct, sequential communities that I was a part of. each was the product of the failure of a previous community and often shared similar components but was unique in it’s own right. life follows death, it is the natural order of things.

the death of a community is not something we need to fear. something will grow to replace it, often something that is stronger and healthier because the individuals that compose the community have learned lessons from all of their past communities. the thing we need to fear is not being willing to let go of something that has already died. when we do that we not only hurt ourselves, but also those that were a part of what made it great in the past.

“what does jenga have to do with adultery?”
“well, you have to be careful where you stick your piece or it will all come tumbling down.”

starting to crave being on the ice again. fall can’t come soon enough.

dear people of new minas. a blinking amber light does NOT equal a stop sign. please learn how to drive. 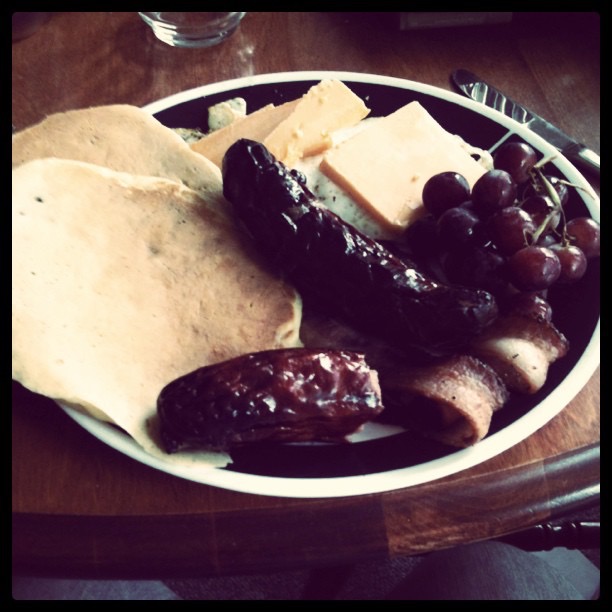 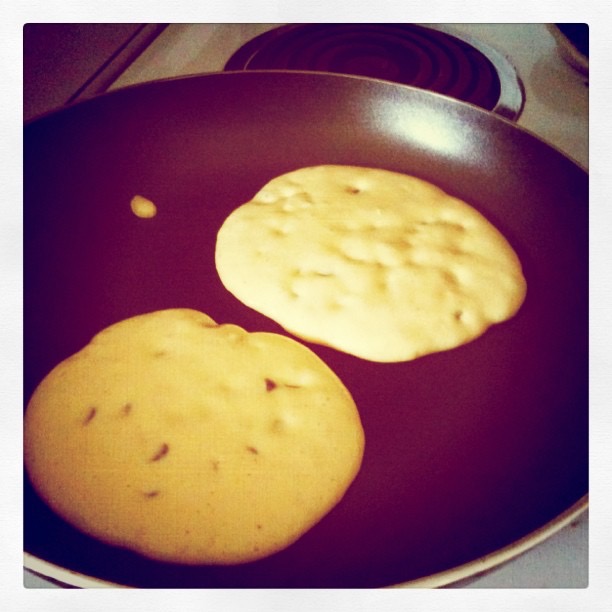 dear internet. thank you for this.

dear @grantisagrant, thanks for all the rain man. I was totally joking last week.

just finished hosting an open mic and then being photographed on a street corner wearing a suit while holding a ukulele.