This is easily my favourite take on the Facebook rebrand 🤣

That is the fifth time I have watched through season one. This show is unmatched.

Only 3 laps into the Azerbaijan race 🏎 and this street circuit is so much more entertaining than Monaco!

I choose to spend my time well on this long weekend alternating between enjoying the sun outdoors (when it was out) and completing my fourth viewing of Ted Lasso season 1. It is better each viewing.

It has been a decade since this experience and given the state of social media I cannot really say this person was wrong.

listening to a man from bell aliant tell me about how web 2.0 will end the world

Watching Jurrasic Park III and wondering how quickly the plot puts the characters in a bind.
It feels like it was made explicitly for riff tracks.

We were supposed to see Steve Poltz live next month here in Halifax but that’s been postponed.
Tonight we are enjoying his live house concert. 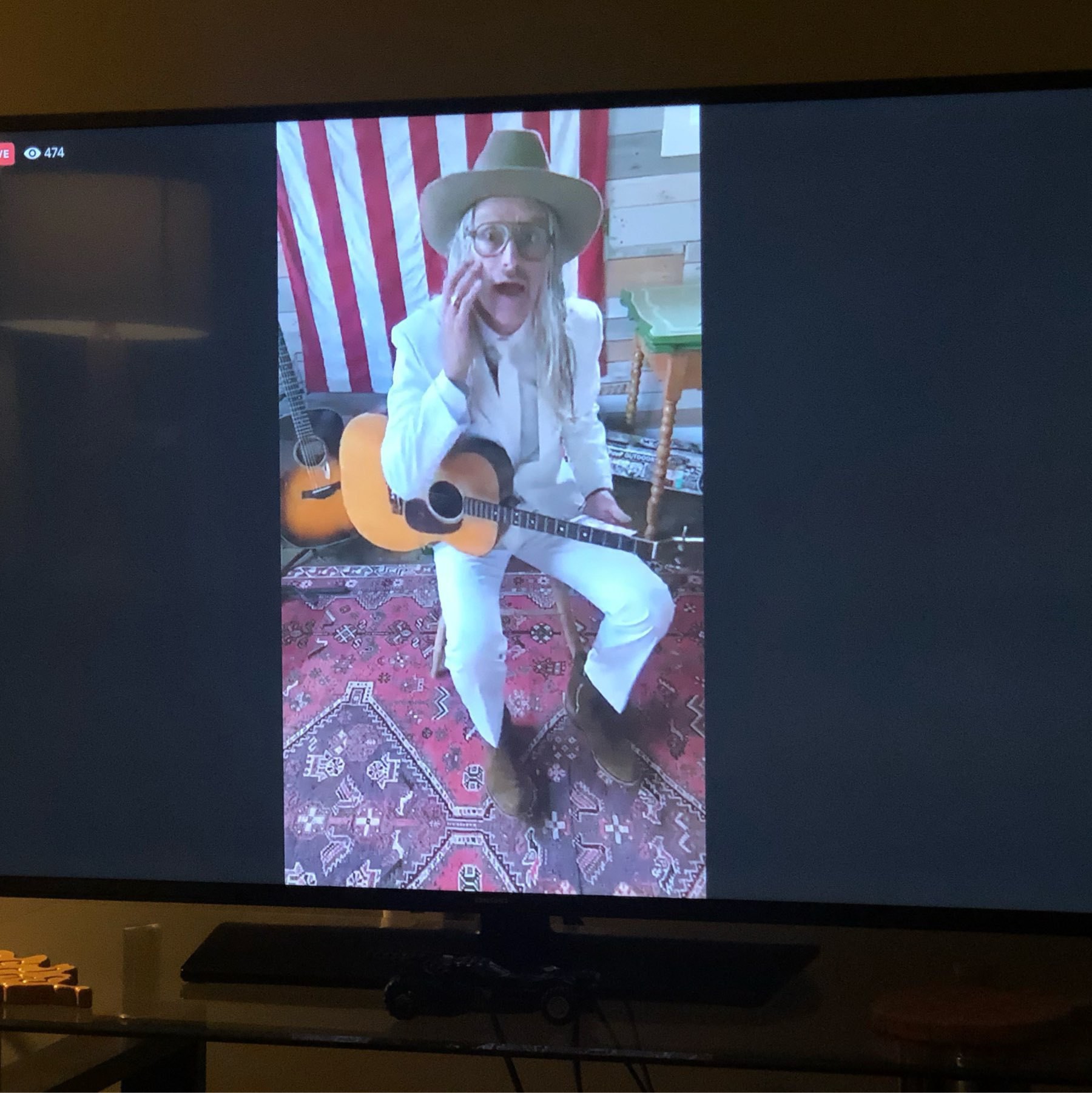 This racing documentary piece is a fun diversion. 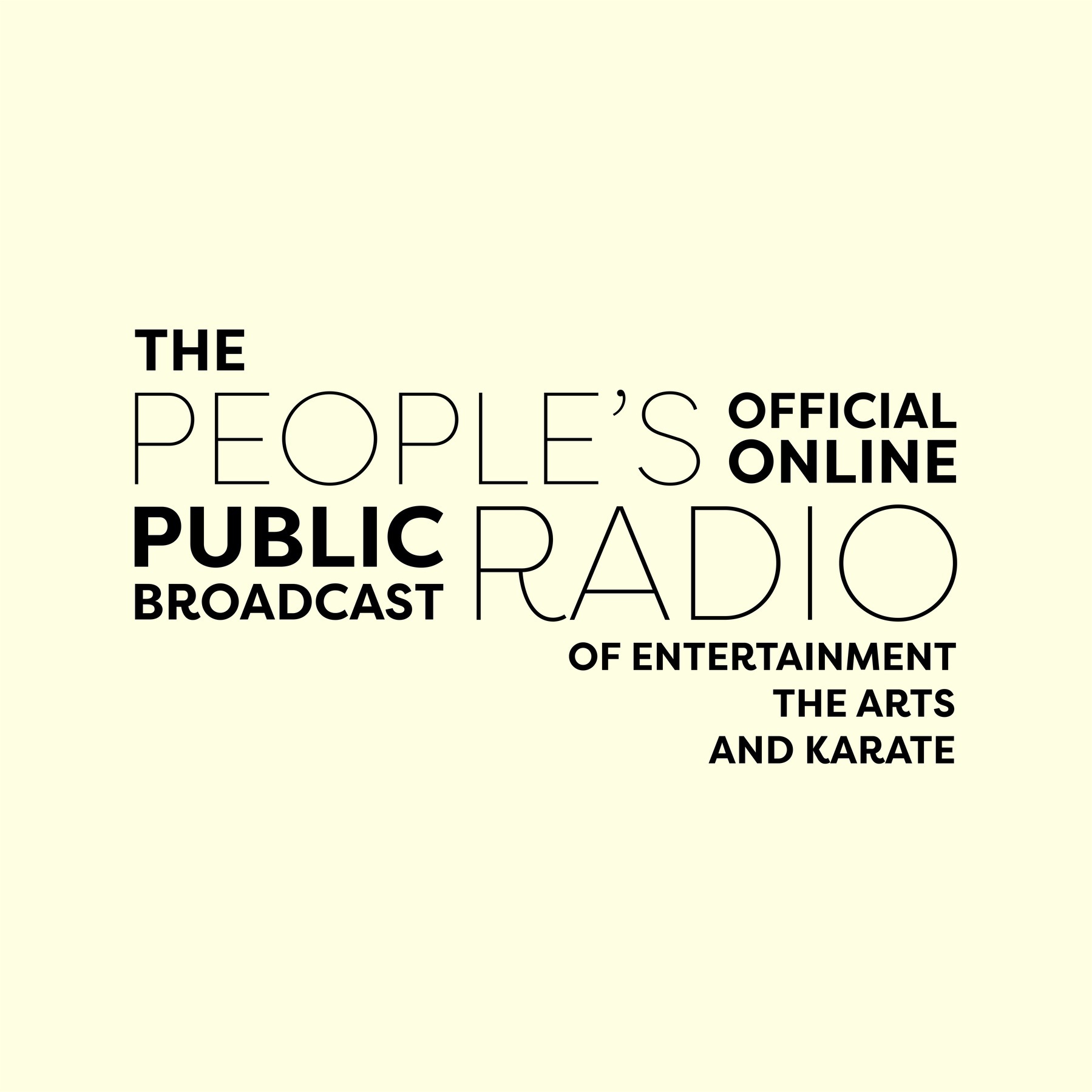 starting this week I am part of a podcast. every episode will be a little different, with topics being whatever catches our attention that week.

(alternatively subscribe to this link in non-iTunes podcast clients)

there has been little activity here the past year. this is a side effect of many things. including, but not limited to, the process of rebuilding this very site. I made this video recently in an effort to push through the creativity block I have been experiencing. the goal is to make more of them. some will get posted here, others will not. they will all be available at vimeo.com/thatguygriff, as well as other video projects I have done.

today is the day I learn about the doctor.

How often through a course of a day are we afraid?

I think it might be more than we would really want to admit. Which in and of itself is odd, we are afraid of what other might think if we admit we are afraid.

Last night on his show Rick Mercer did an excellent rant that very nicely summed up my feeling towards the whole flu situation and the way the media is handling it. Various news organizations, who claim to “serve” their viewers would be doing everyone a lot of good if they would just shut up and cover some actual news rather than inciting fear and panic in people over something as trivial as a sickness that everyone has had several times in their life and will have many more times before they die &ndash; and no this one isn’t any more likely to be the one that kills them then any other flu was.

I think the only thing that makes me more upset than the media inspiring fear in people is people blindly following. Personally when I am trying to avoid illness I avoid large groups of people, I stay warm and don’t stand outside for hours. Apparently though people have been sent into such panic that they have left common sense somewhere else and will stand outside in line for hours to get a vaccine who’s affect may or may not do anything for you. I can guarantee that you are probably more likely to be sick now than you were before since you stood outside in the fall air for hours.