I stopped posting to Twitter entirely a while ago and had been cross posting from my blog only for a few years before that. Mostly I was keeping my account for a mix of sentimental reasons and it being an authentication method to some hockey analytics stuff.

At some point I set a reminder for today to go and grab a screenshot of the 15 year anniversary of joining Twitter. It seemed like forever for something on the internet and somehow important. The last week I kept thinking “will Twitter make it to Tuesday!?!

I enabled activitypub support on my site years ago but beyond micro.blog interactions it was more novel than useful.

Even if it’s short lived it has been fun to see people following me from several mastodon instances in the last week.

This summary of current events earned a legit laugh out loud.

The part of the Apple event that excited me most wasn’t the iPad or new devices. It was that the Mac mini and Macbook Air are 100% recycled aluminum. 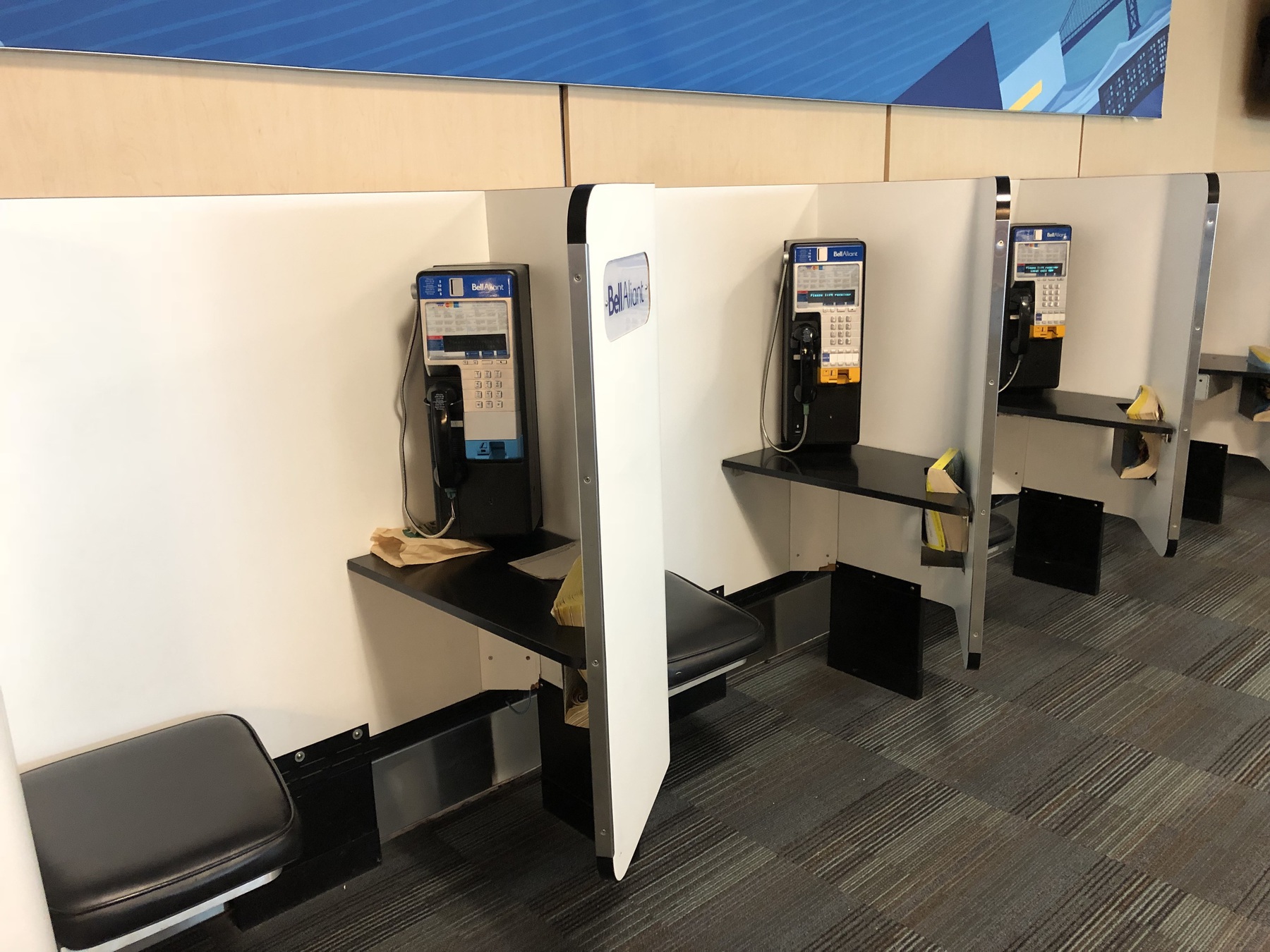 Starting travel off right by time travelling to the land of private pay phones.

A good read on the importance of recognizing the right tool for the right job.

‘But didn’t you write an embedded OS?’ – Huan Truong’s Pensieve

Christmas in the office! 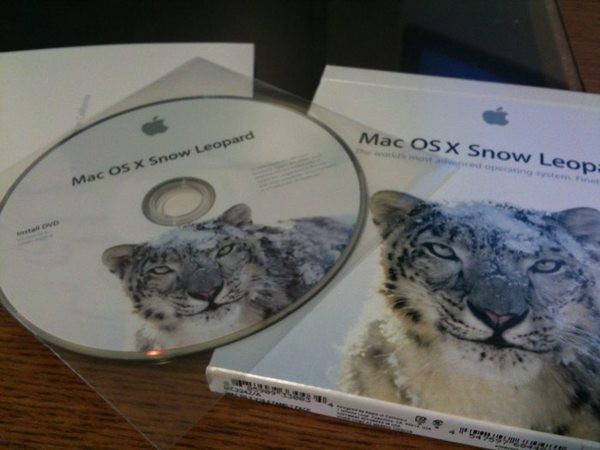 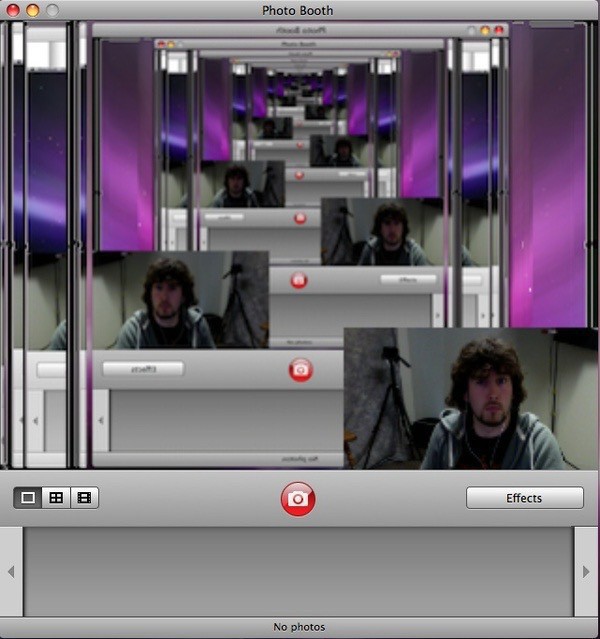