For the 2014-2015 season I have been afforded the privilege of being the head coach of the Acadia Atom A hockey team. Five years ago it occurred to me that I really wanted to be involved in coaching and found an opportunity with the local sledge hockey program, which was great and I will continue this year, but the truth is I couldn’t be more excited about being a Head Coach.
I am not excited because I get to say I am the head coach, or because I am at a higher competitive level than someone else. I am excited because I get to be the final say on creating an amazing experience for 17 young hockey players. It is my job to make sure they are having fun during practices, games, tournaments, and road trips.
We kicked off the season by attending the Jordan Boyd Memorial Tournament in Bedford over Thanksgiving Weekend. With the help of my assistant coaches I was able to distill my plans for the season into a simple message before the tournament. We play with our heads up, our feet moving, and by passing the puck. The city teams we were playing in the tournament were much bigger than us, physically imposing even, but I hoped that getting my players to buy into the message of what our game would see success.
The players bought into the idea of Our Game quicker and with more drive than I could have hoped for. Even in moments where we were hopelessly behind when I took a moment to talk to the players on the bench I was greeted with smiles from players having fun.
We ended up earning a spot in the championship game, and after falling behind in that game my team dug deep, and kept playing our game, managing to force overtime. A bad bounce in overtime ended our run differently than we might have liked, but I couldn’t be more proud of my team or more excited for how much hockey is yet to be played this season.
It will be a fun season, and it will be Our Game. 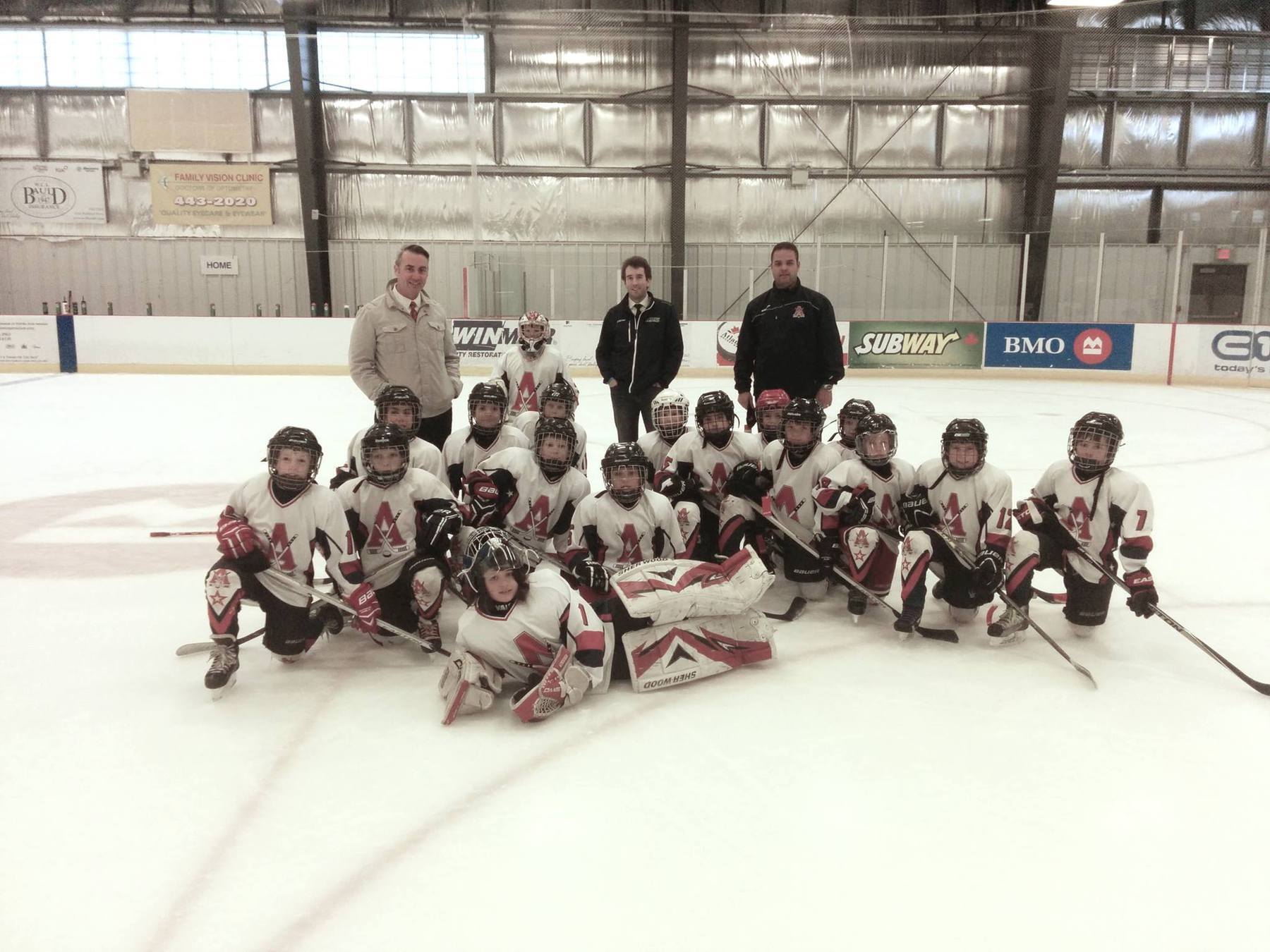 sitting in a local brewery and overheard an order for a coors light…
there are some people I will never understand.

coaching debut ended with a heartbreaking bounce during overtime of the championship game. I couldn’t be more proud of my team.

All the fancy new school clothes appear to have been traded in for sweat/pyjama/yoga pants and flip flops. #mustbeOctober