After 3 days of birthday parties, Christmas, and family visits the pups are pretty happy to have a quiet morning.

This Christmas Eve is a bit different. We welcomed Guinevere to the world at 11pm last night. No tree or lights in IWK for us but I am happily trading it for these snuggles.

Got the tree up and decorated before the tiny human arrives! This year featuring a pair of lovely new ornaments 🐶🐾

Raquel is 32 weeks today and we went to an ultrasound to figure out if the kid is going to be a giant baby like their father. They did their best to dodge the camera but were happy to show us their foot.

I snuck in an unplanned bike trip today when Raquel called and let me know that she had accidentally locked her keys in the trunk of the car.

Enjoying the Staffroom Stout in Lunenburg on a patio as the weather alternates between Sun and Rain every 10 minutes or so. 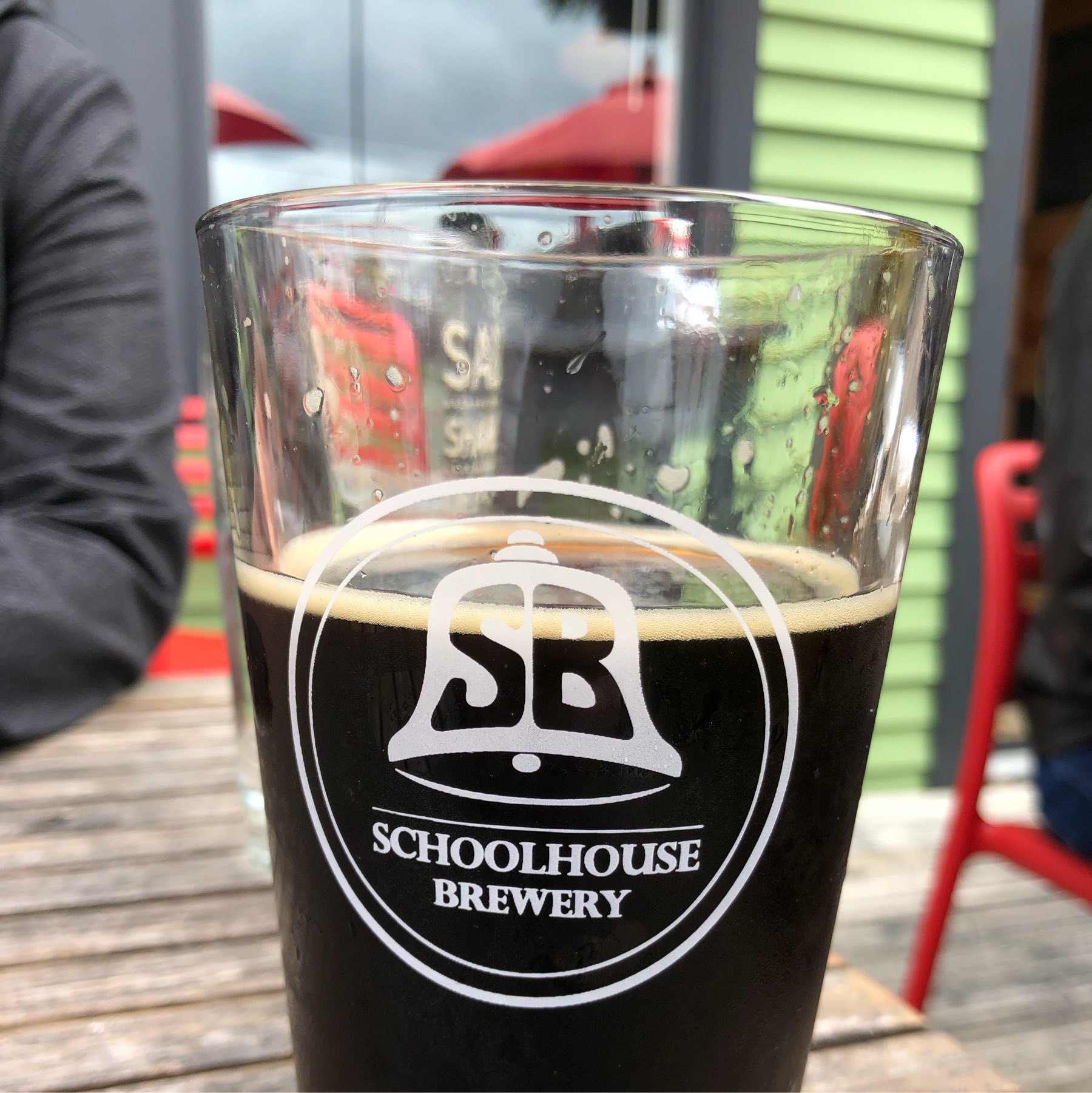 Saturday family walk in the park with some duck watching. 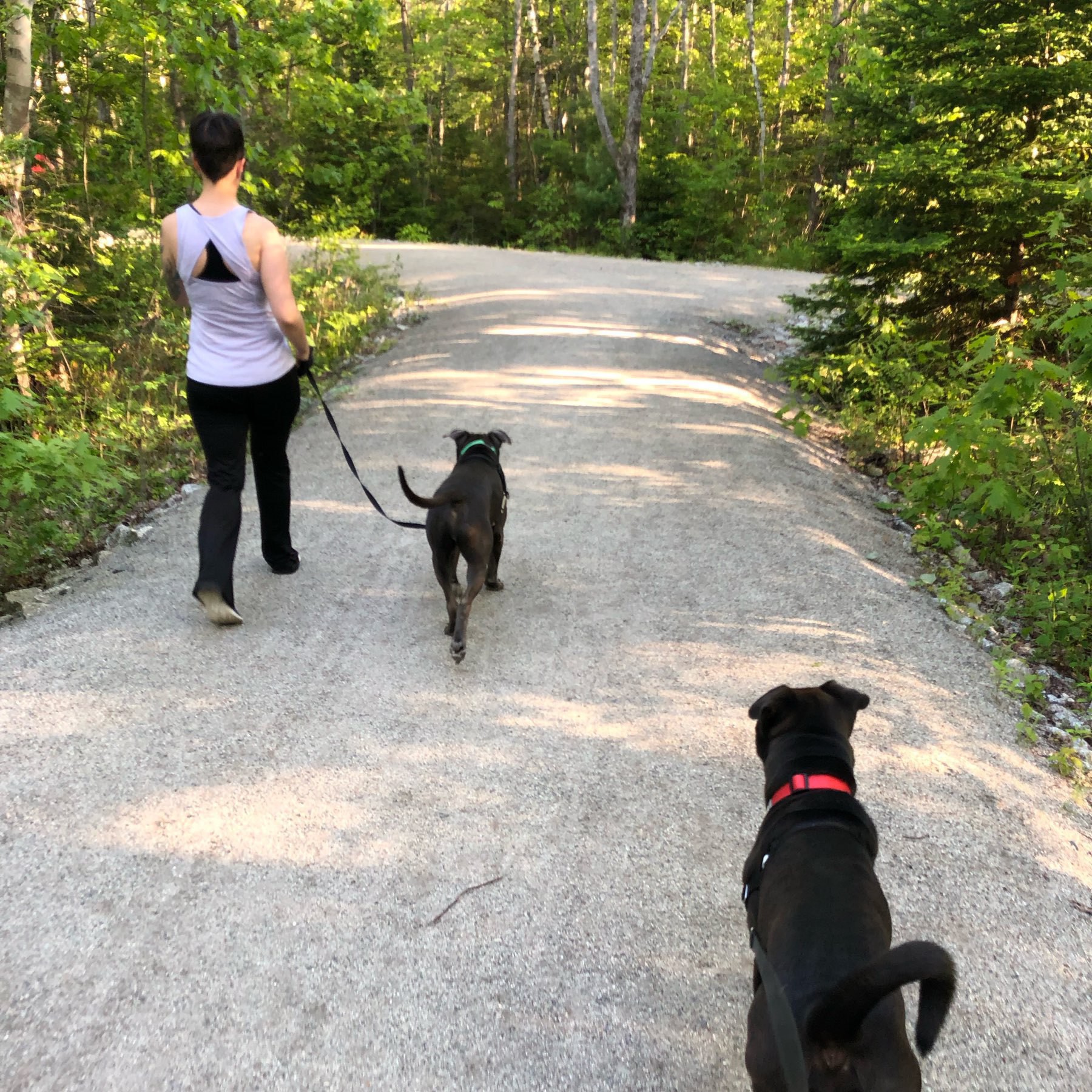 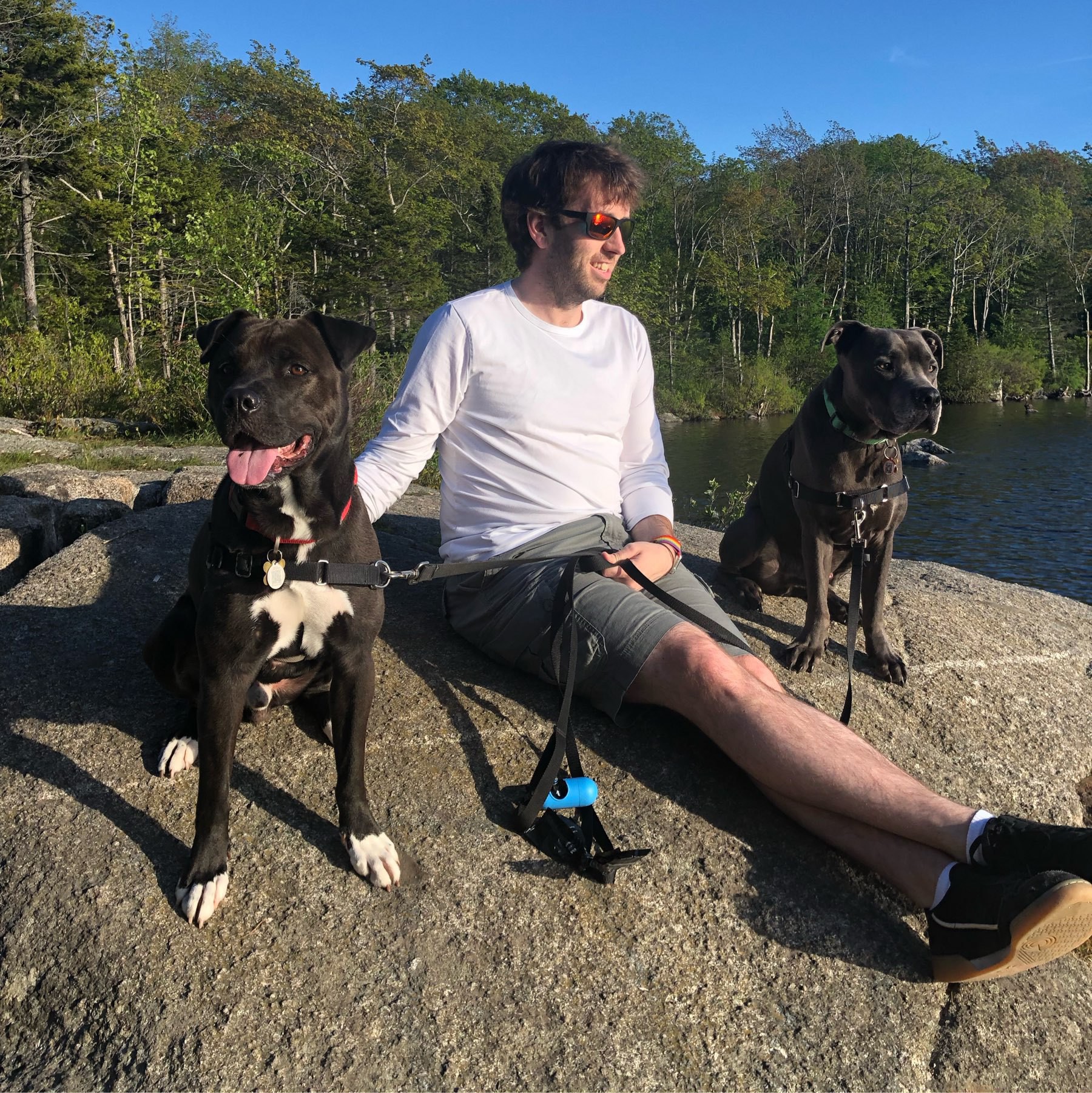 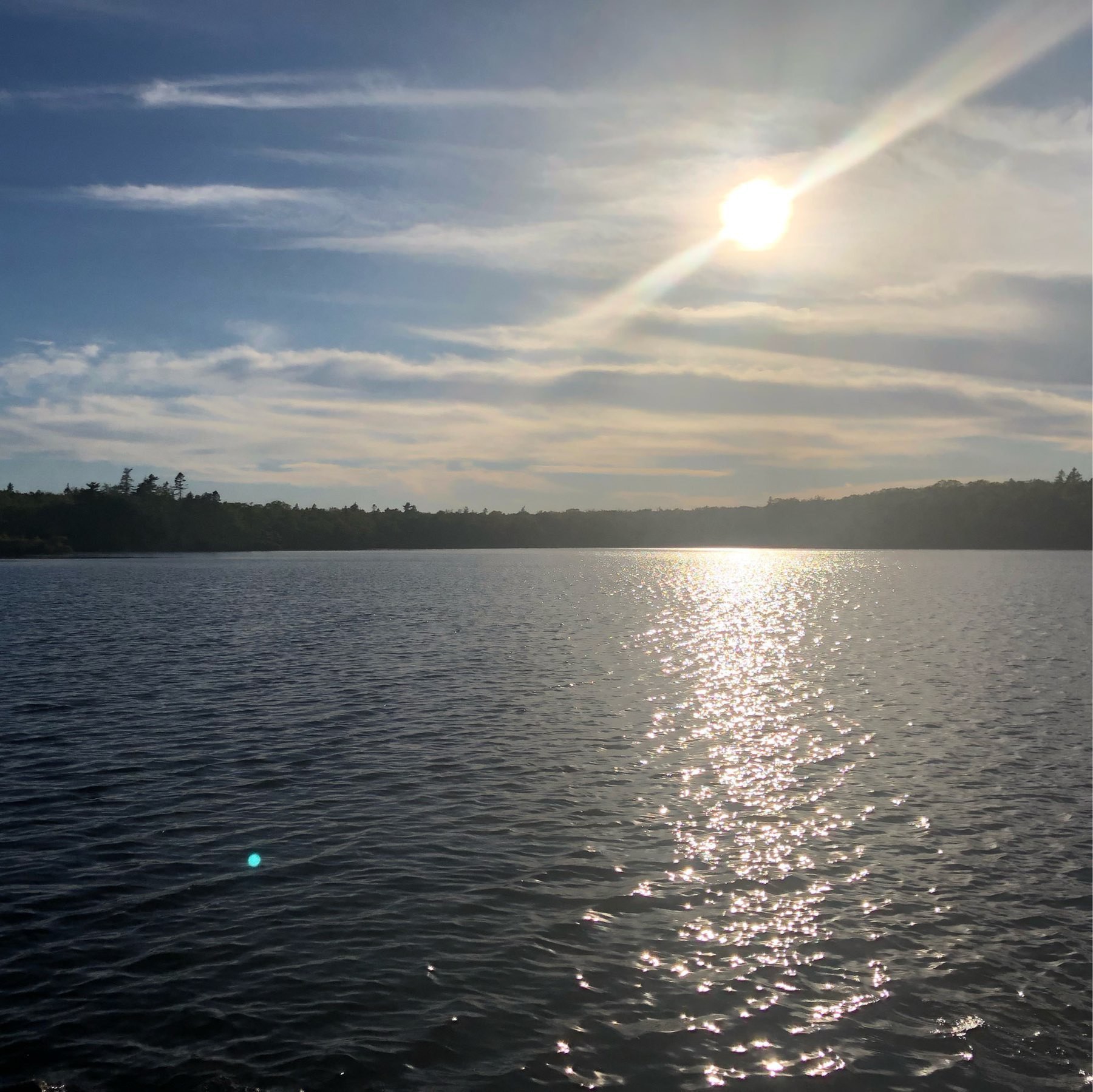 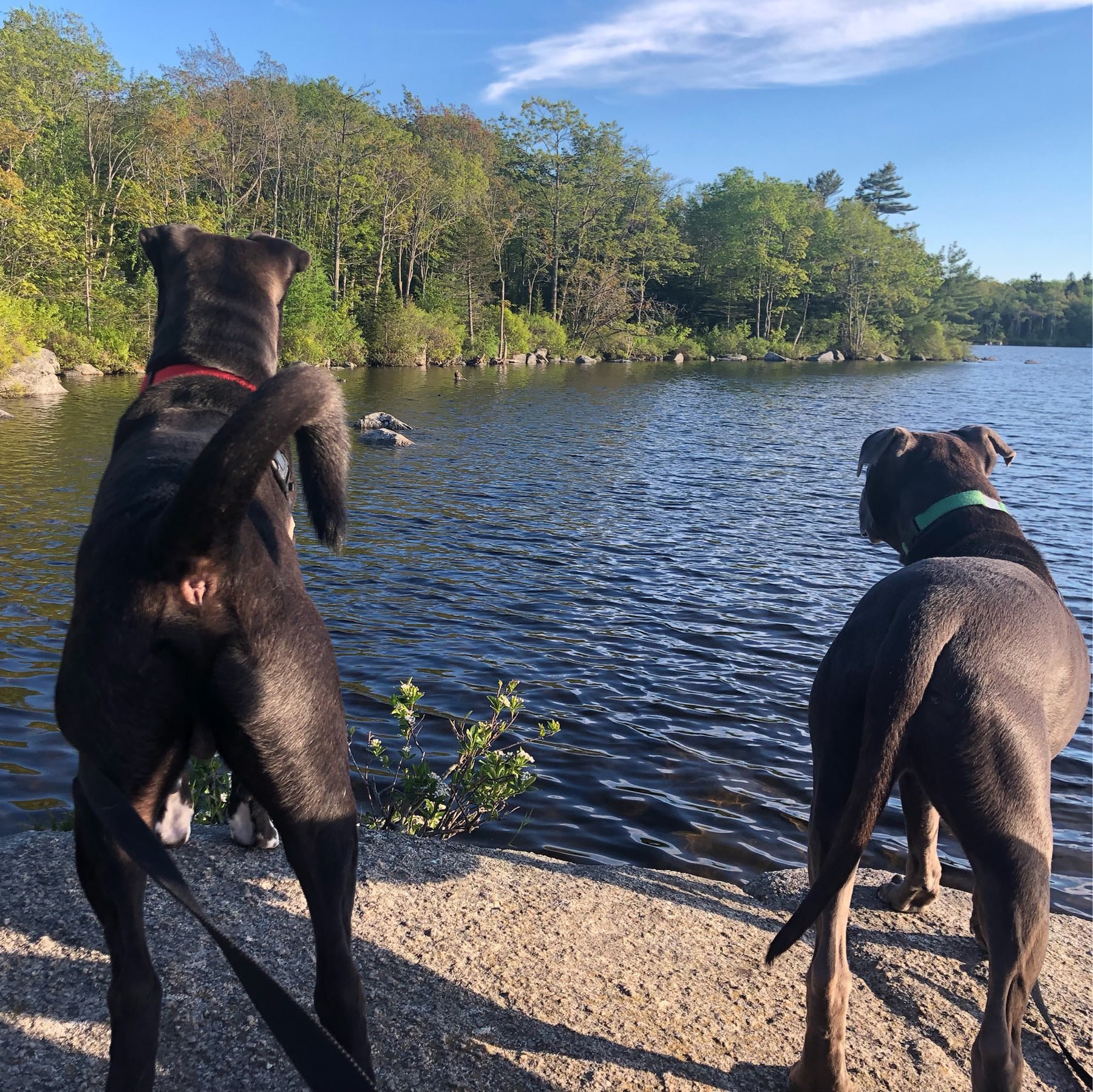 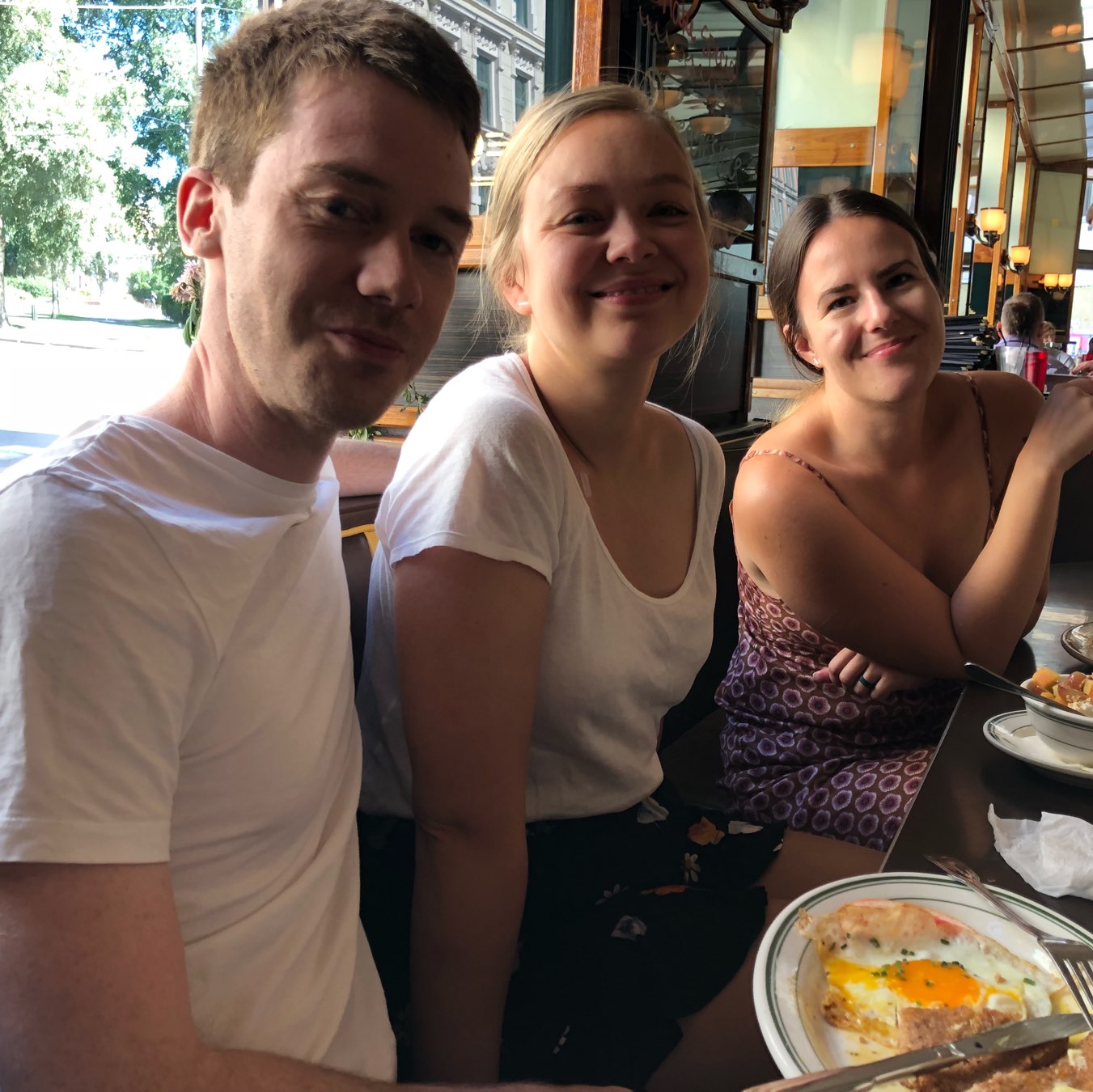 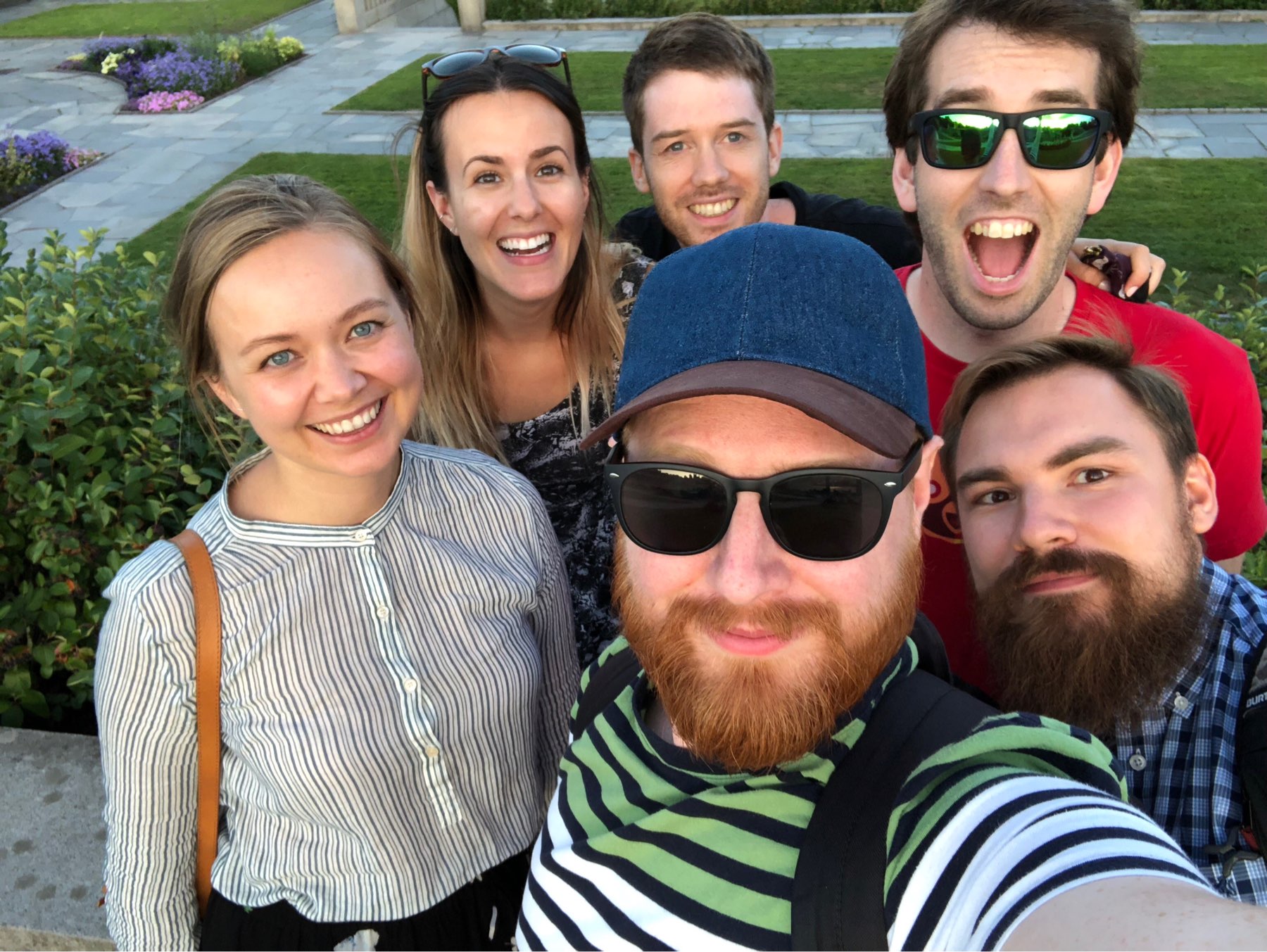 Grabbed lunch and went for a walk in St. hanshaugen‘s park. 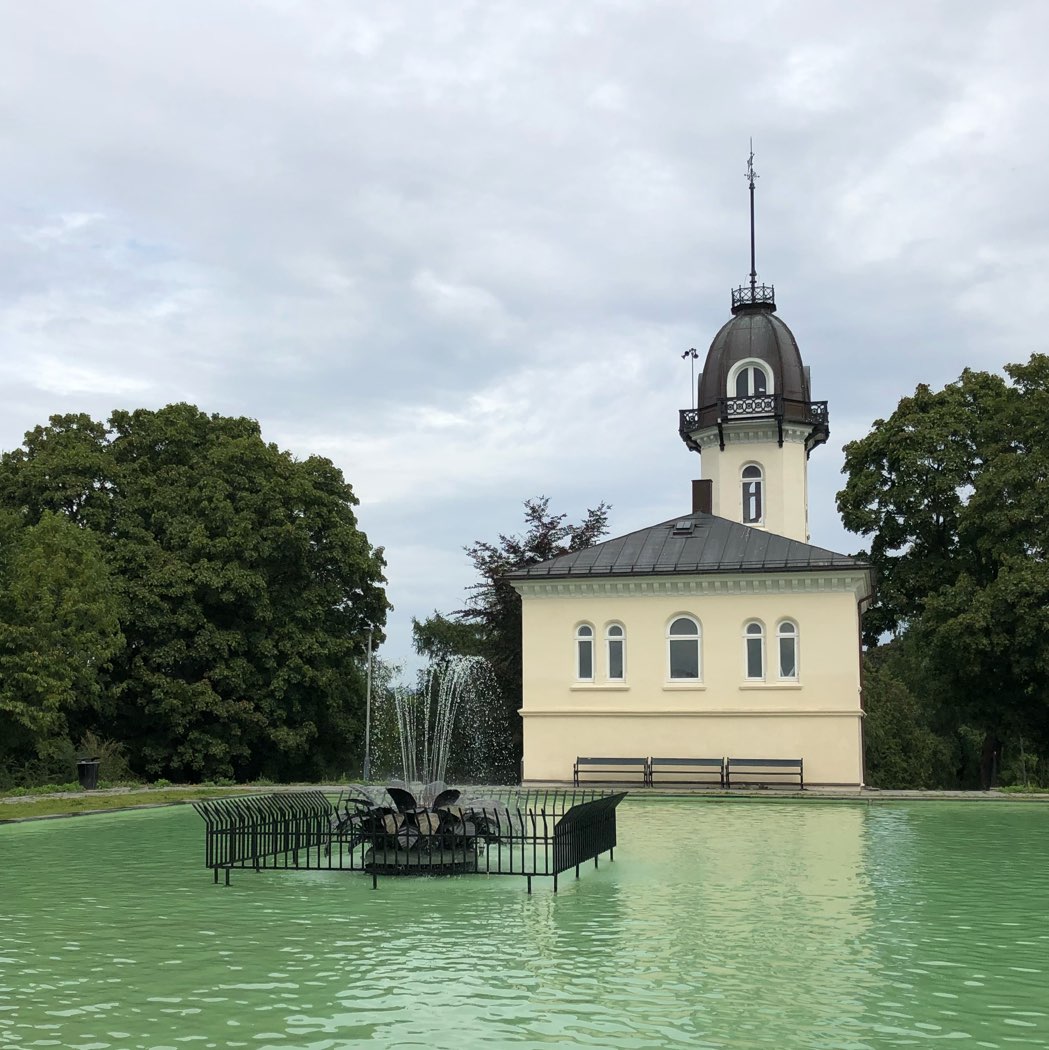 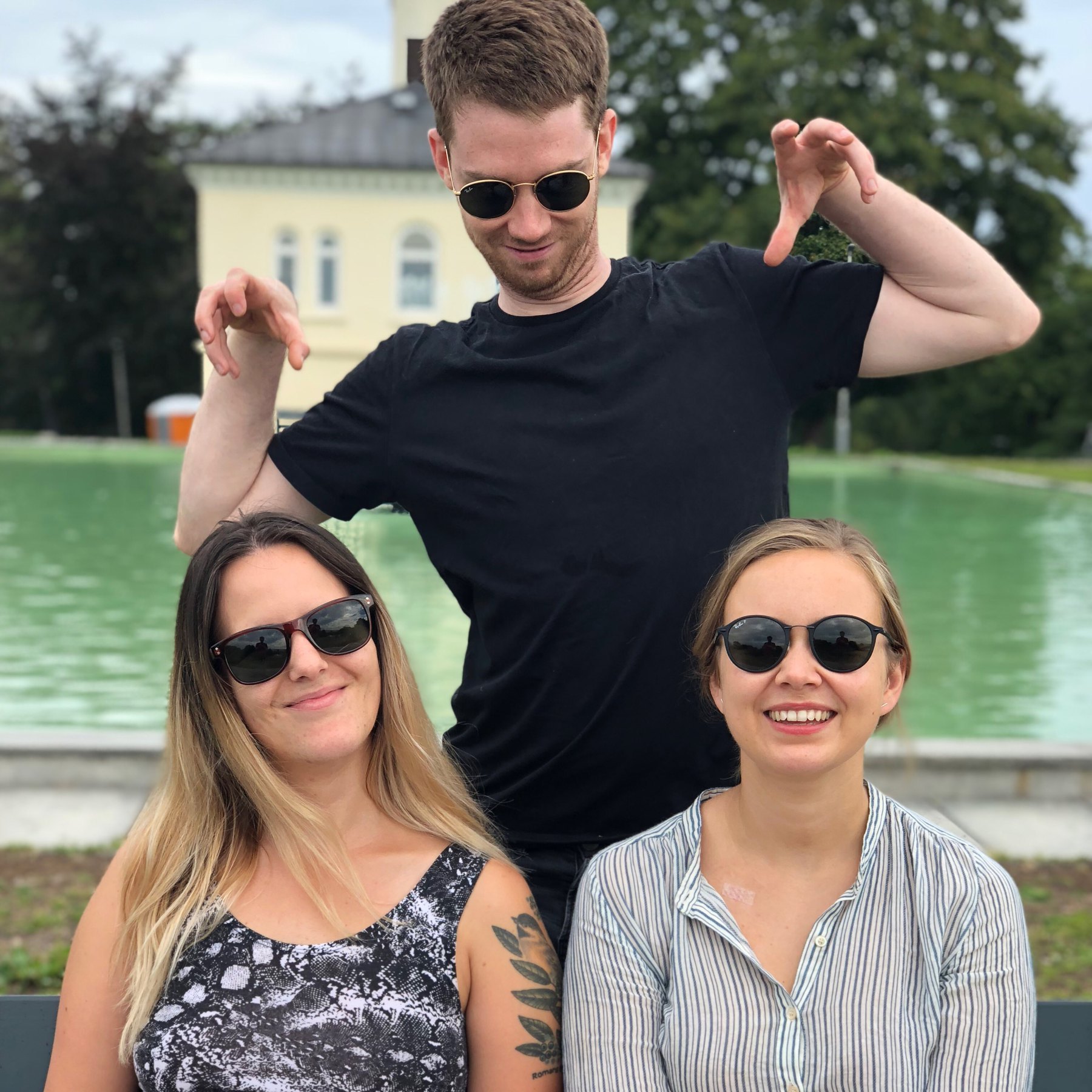 Found everything I could need today!
(Including what I affectionately called the burglar’s exit) 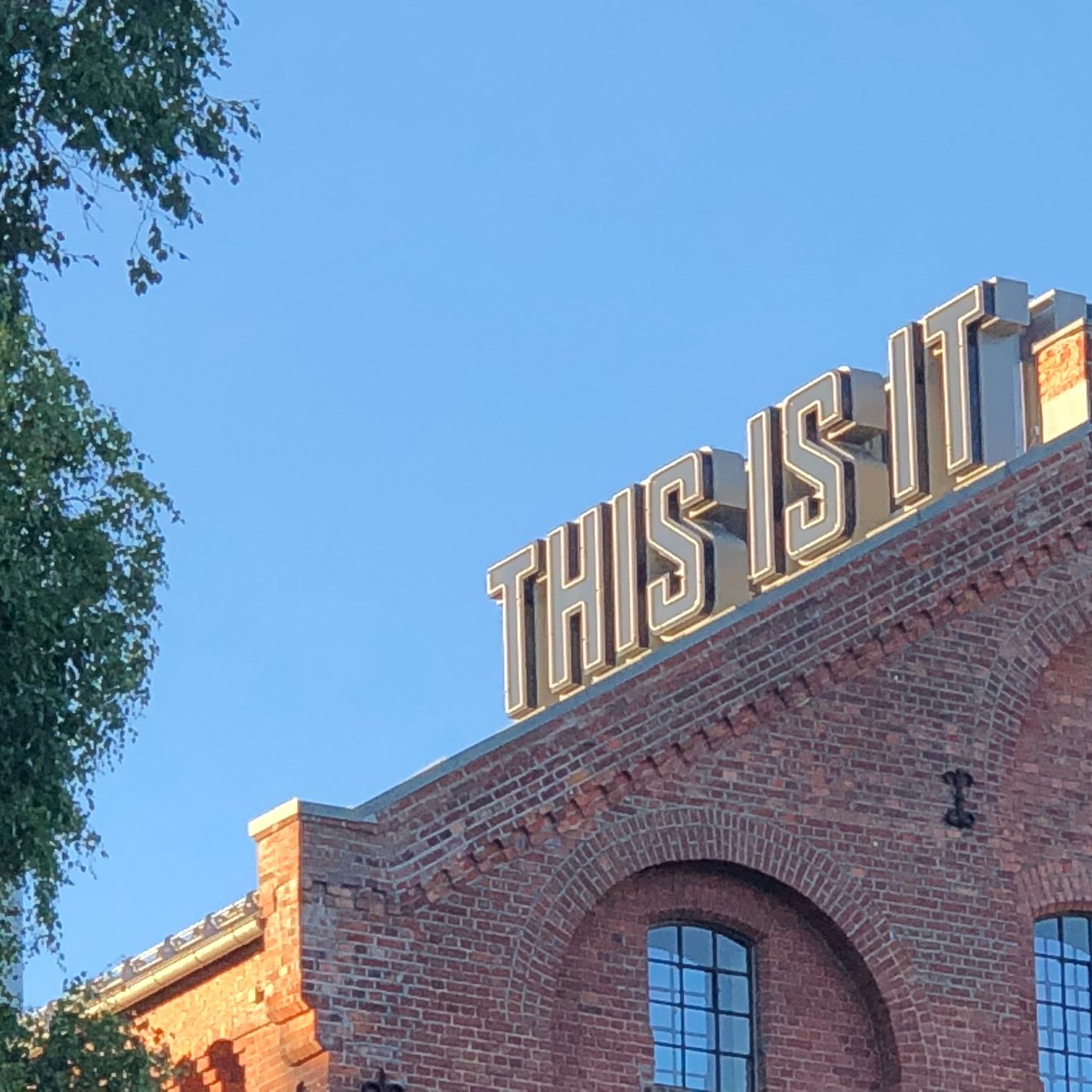 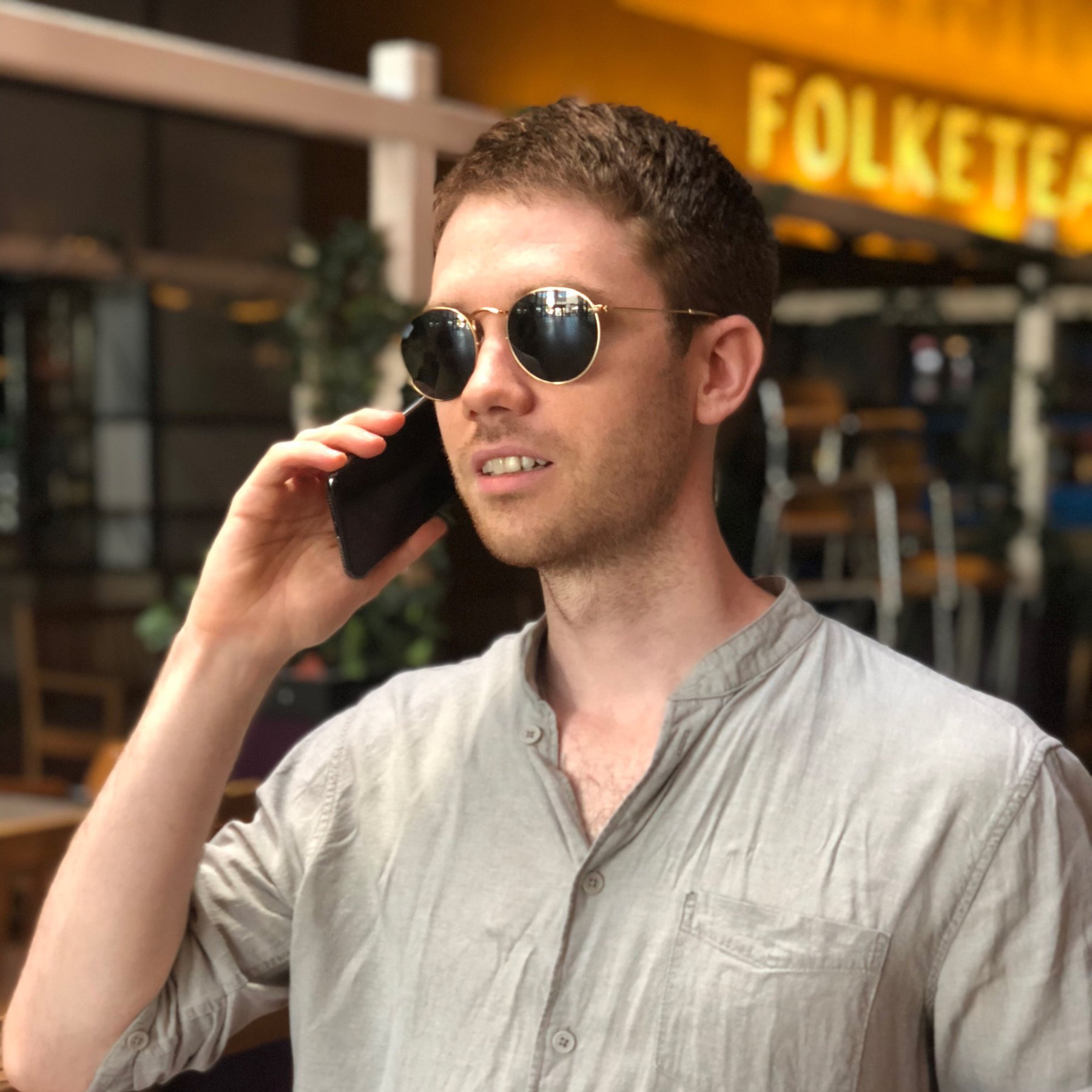 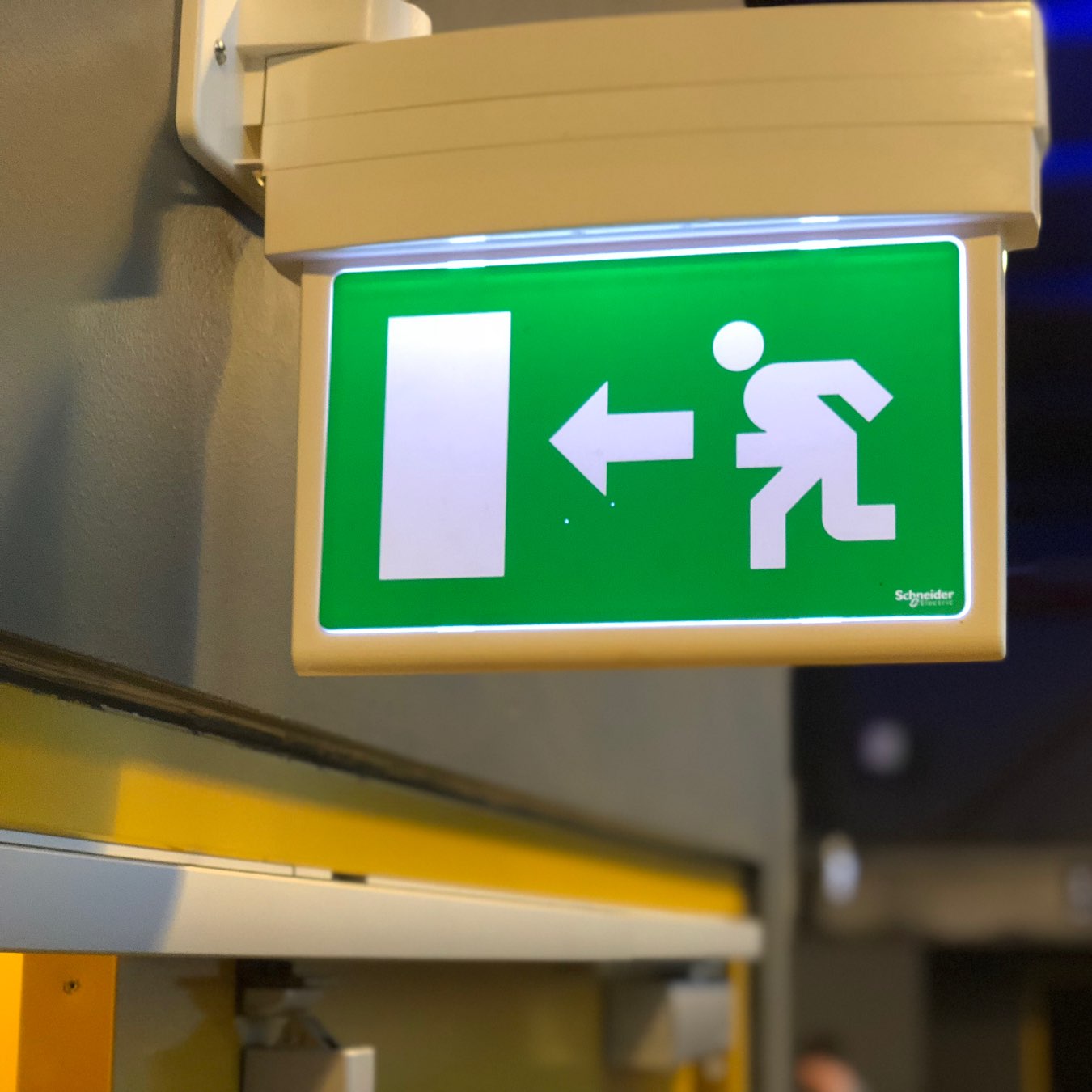 Got to spend yesterday afternoon welcoming Stanley to the world 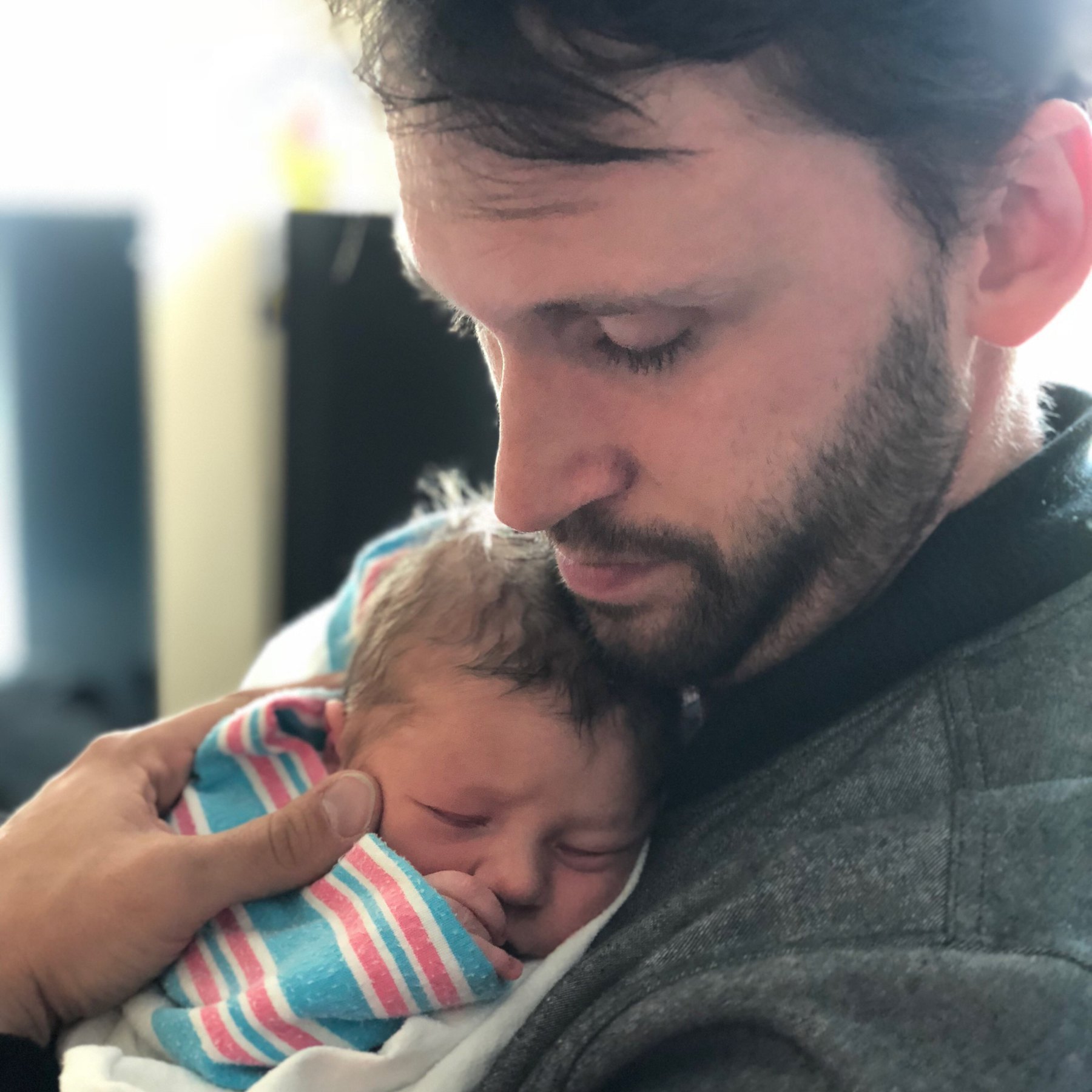 After 13 hours the party is done and this boy is well celebrated. 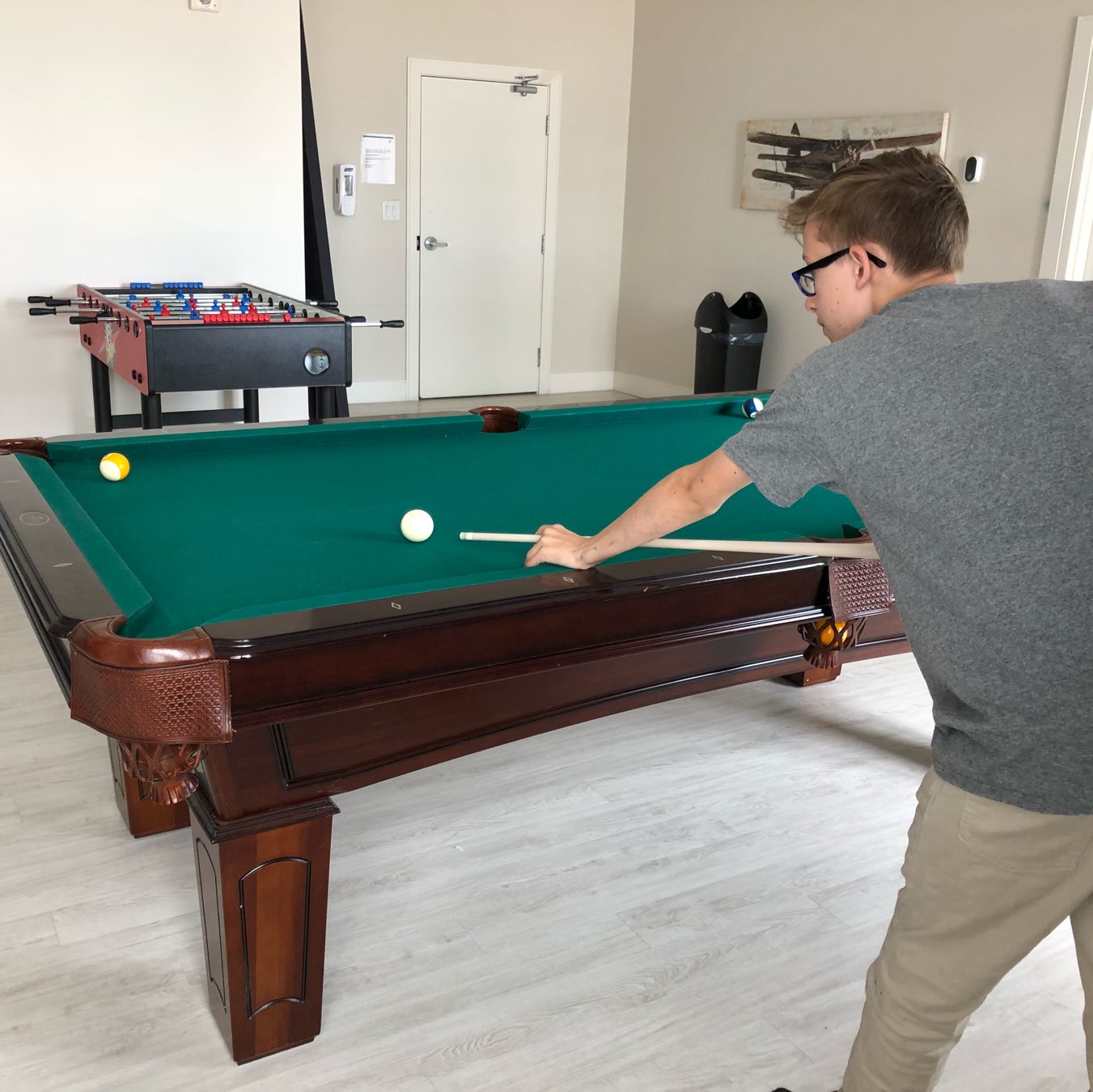 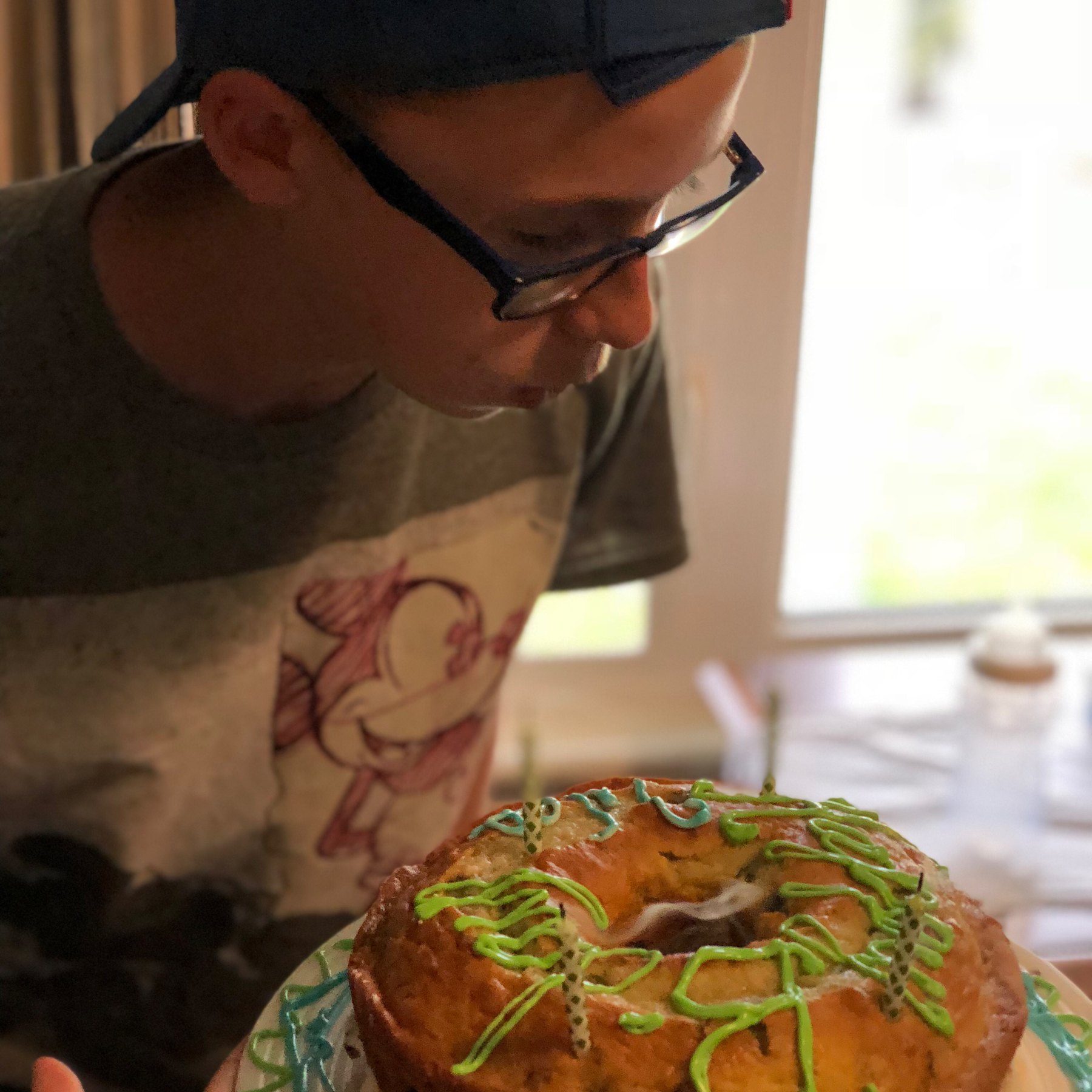 Spending the day executing on a plan for the greatest 12th birthday party ever.
So far so good.

several months ago I shared that my brother won a Canadian Architect Award of Excellence on twitter and facebook. 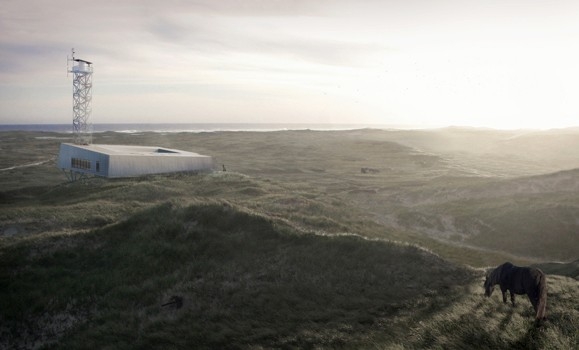 today dalhousie university took the time to feature his work on their website and I realized that I should do likewise.

my brother, matthew, is a pretty big deal and you should all know it.

in my last post I reflected on the absence of a family member.
to end the year I thought I would reflect on the holiday season and the presence of family.
I spent the last week travelling between my mother’s home and my grandmother’s home. I eaten more christmas dinners that I can count and played host and guest to parties full of family in both locations. 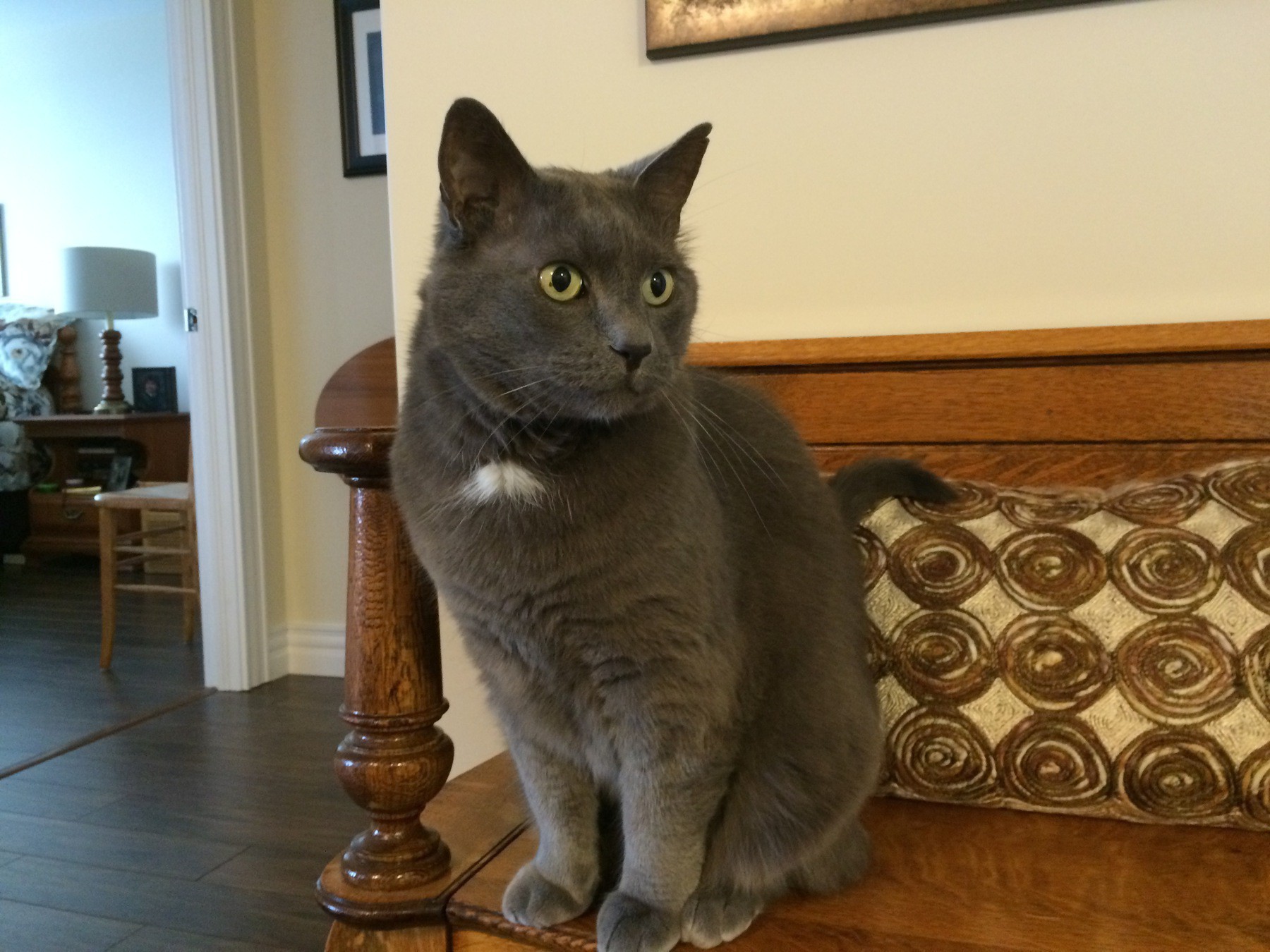 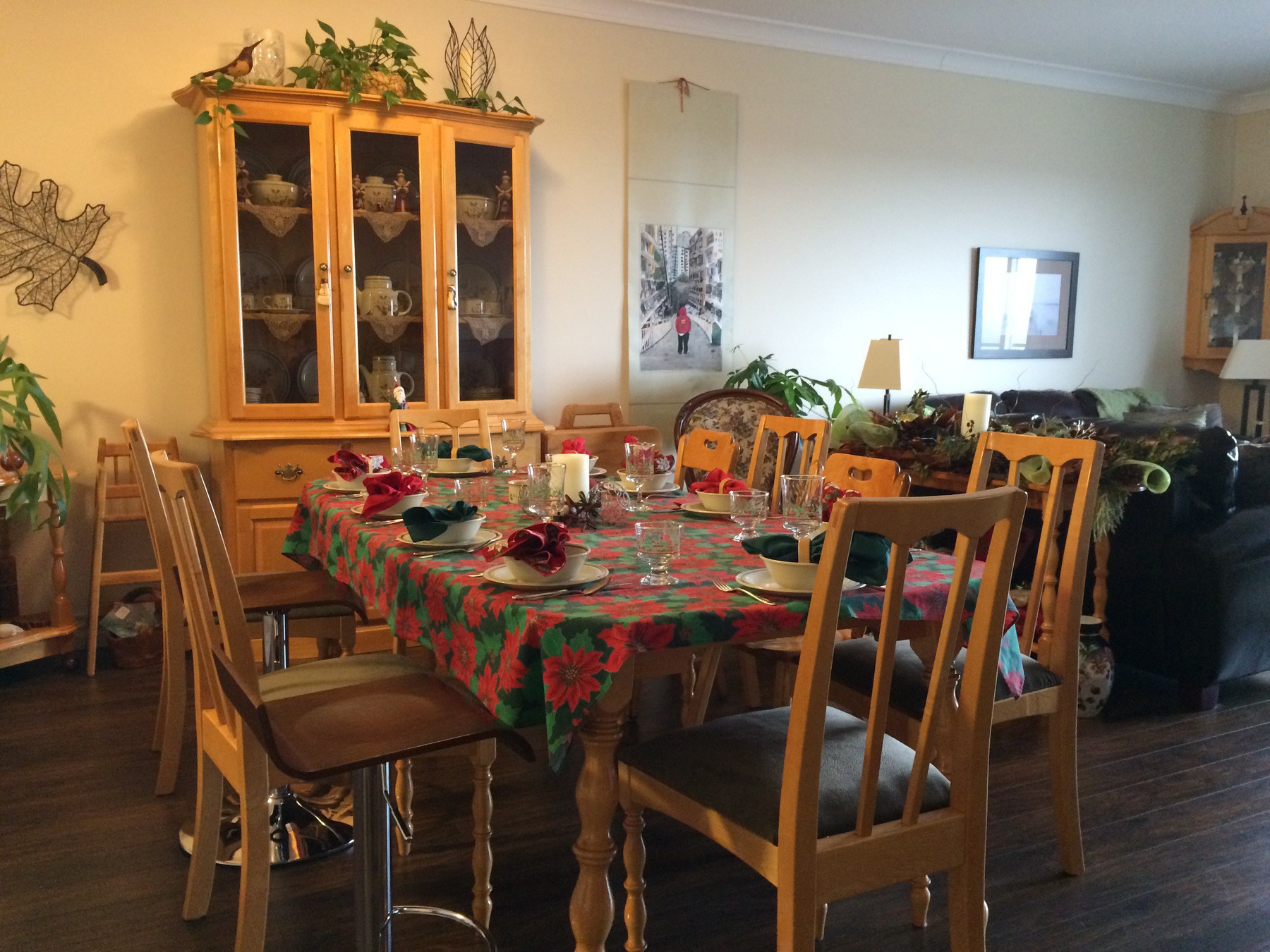 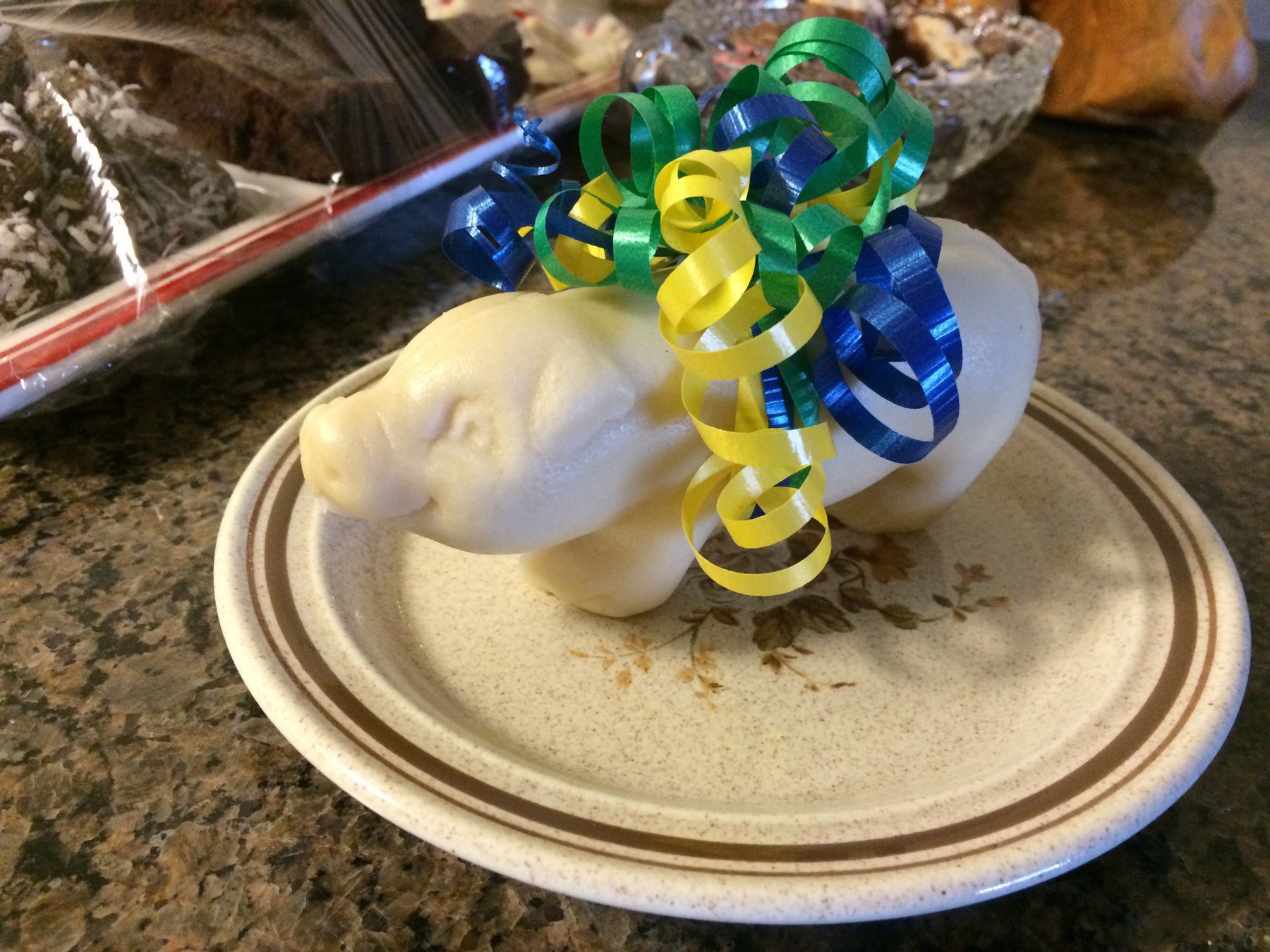 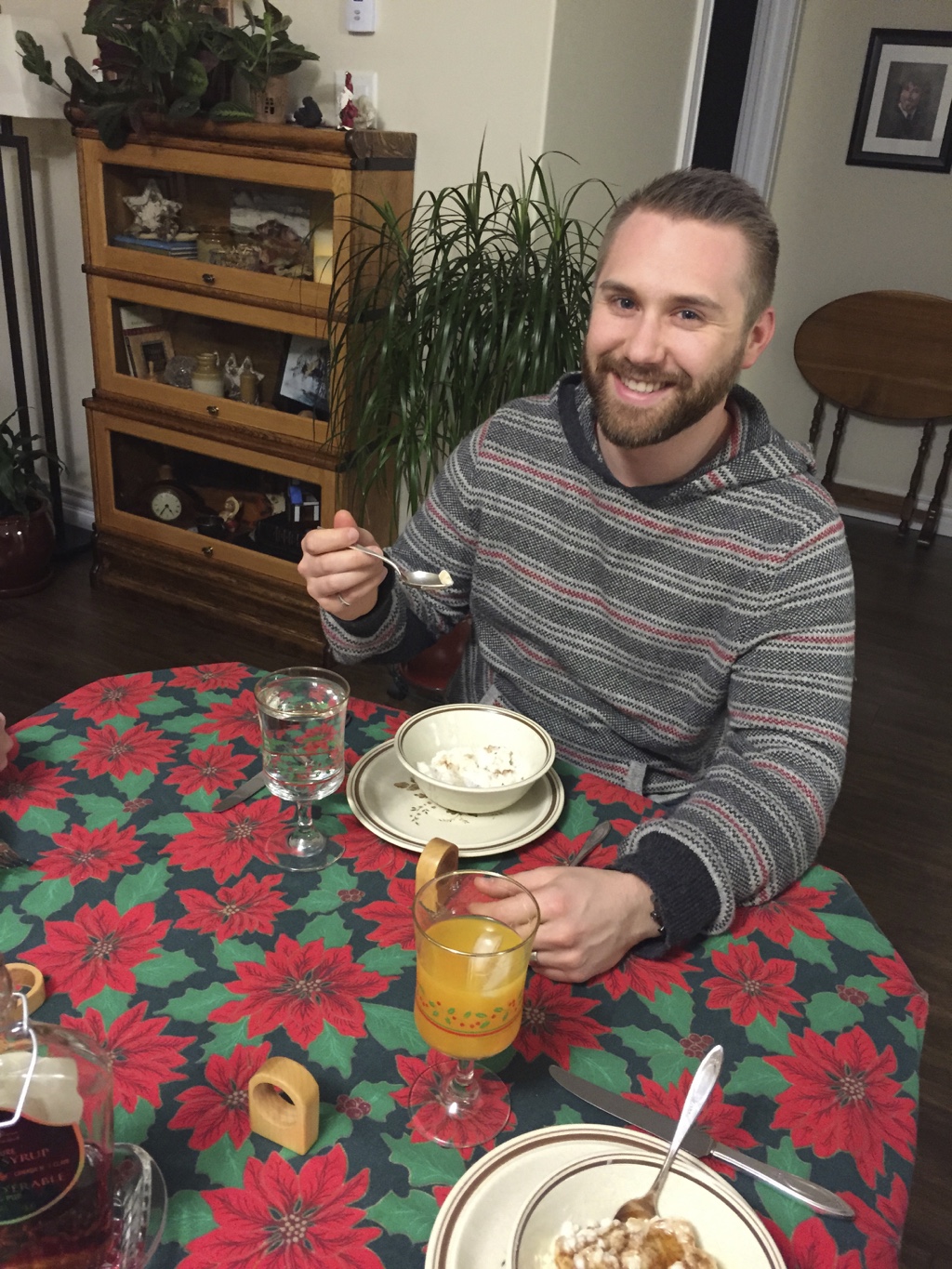 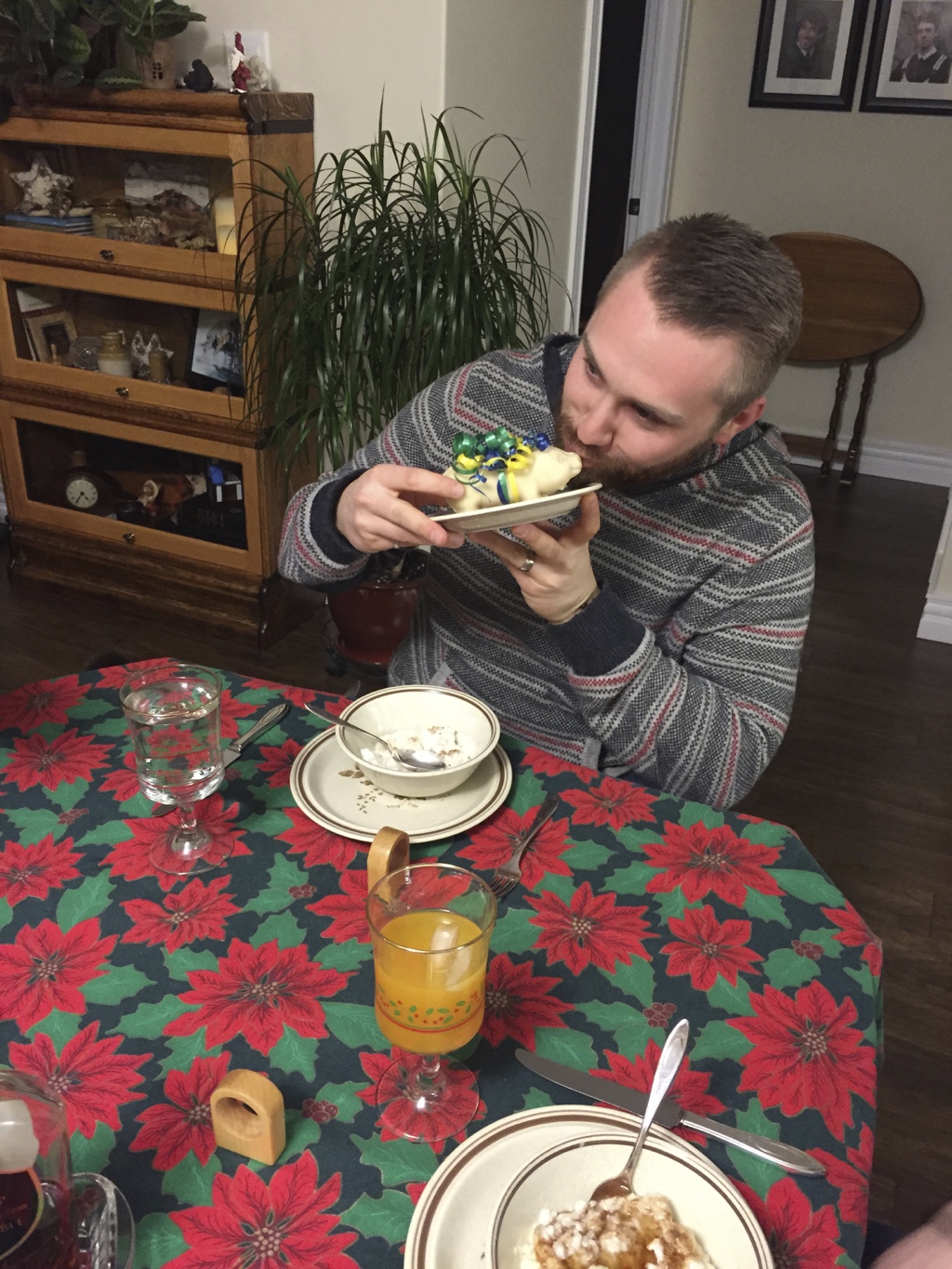 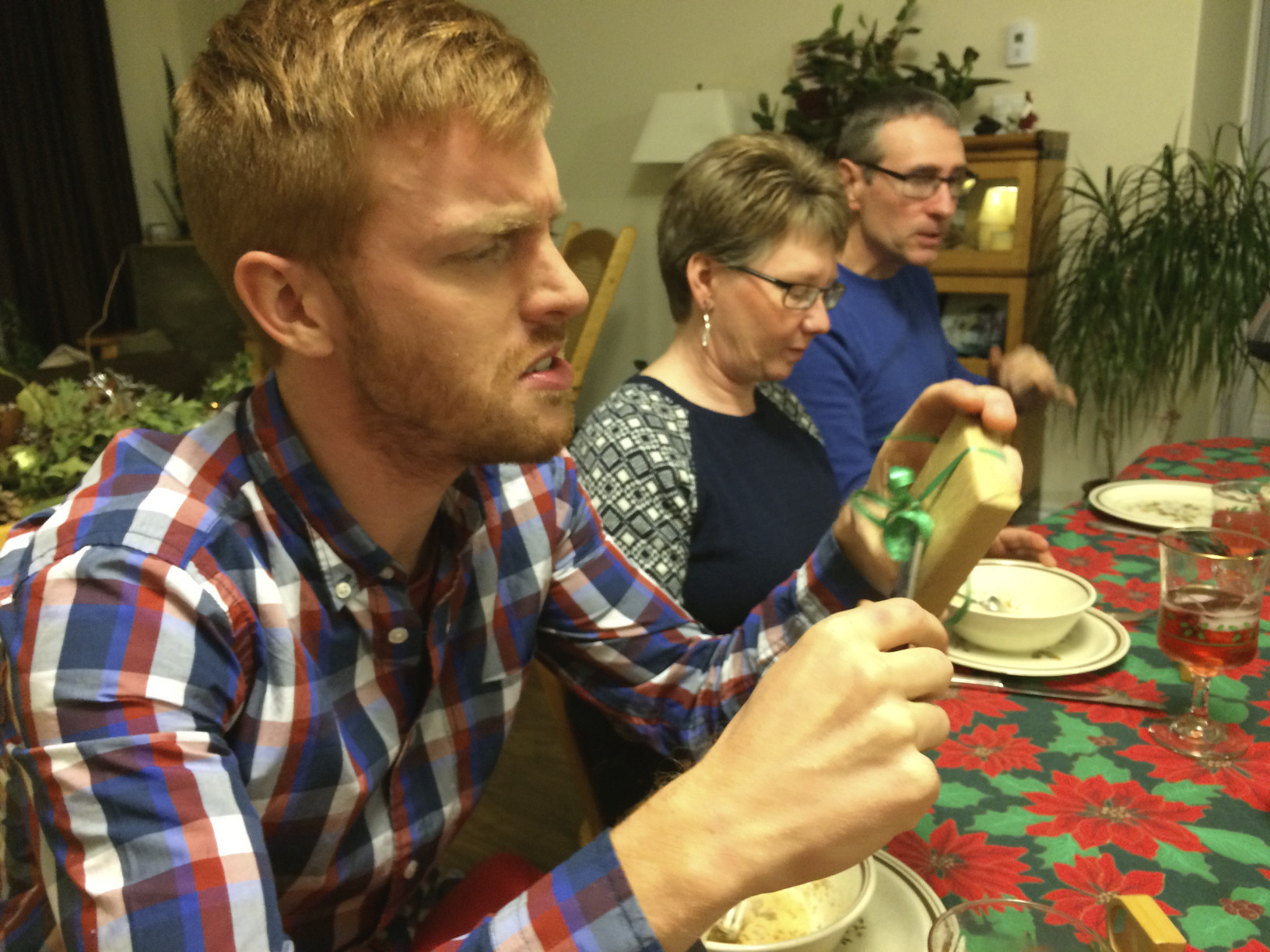 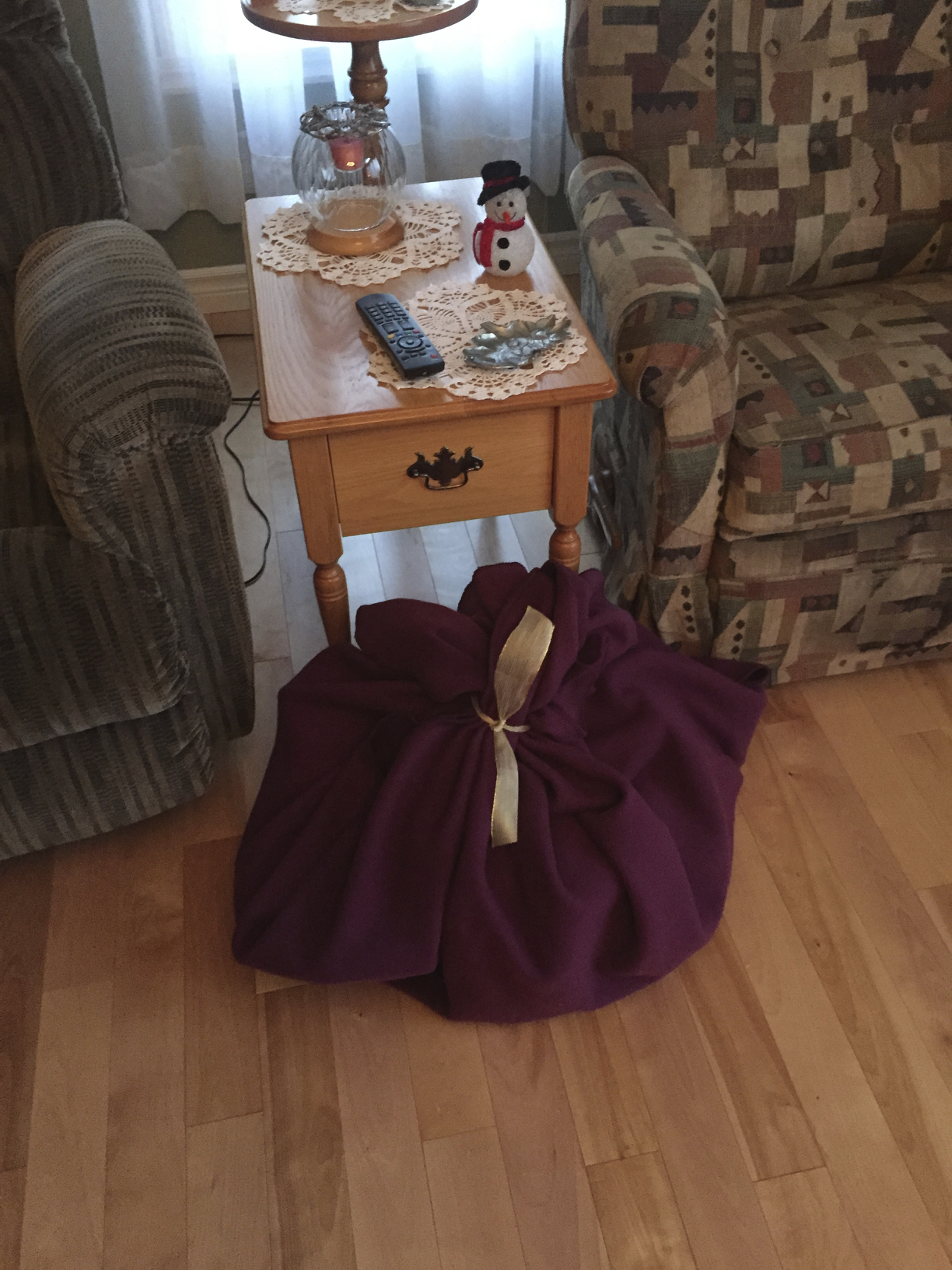 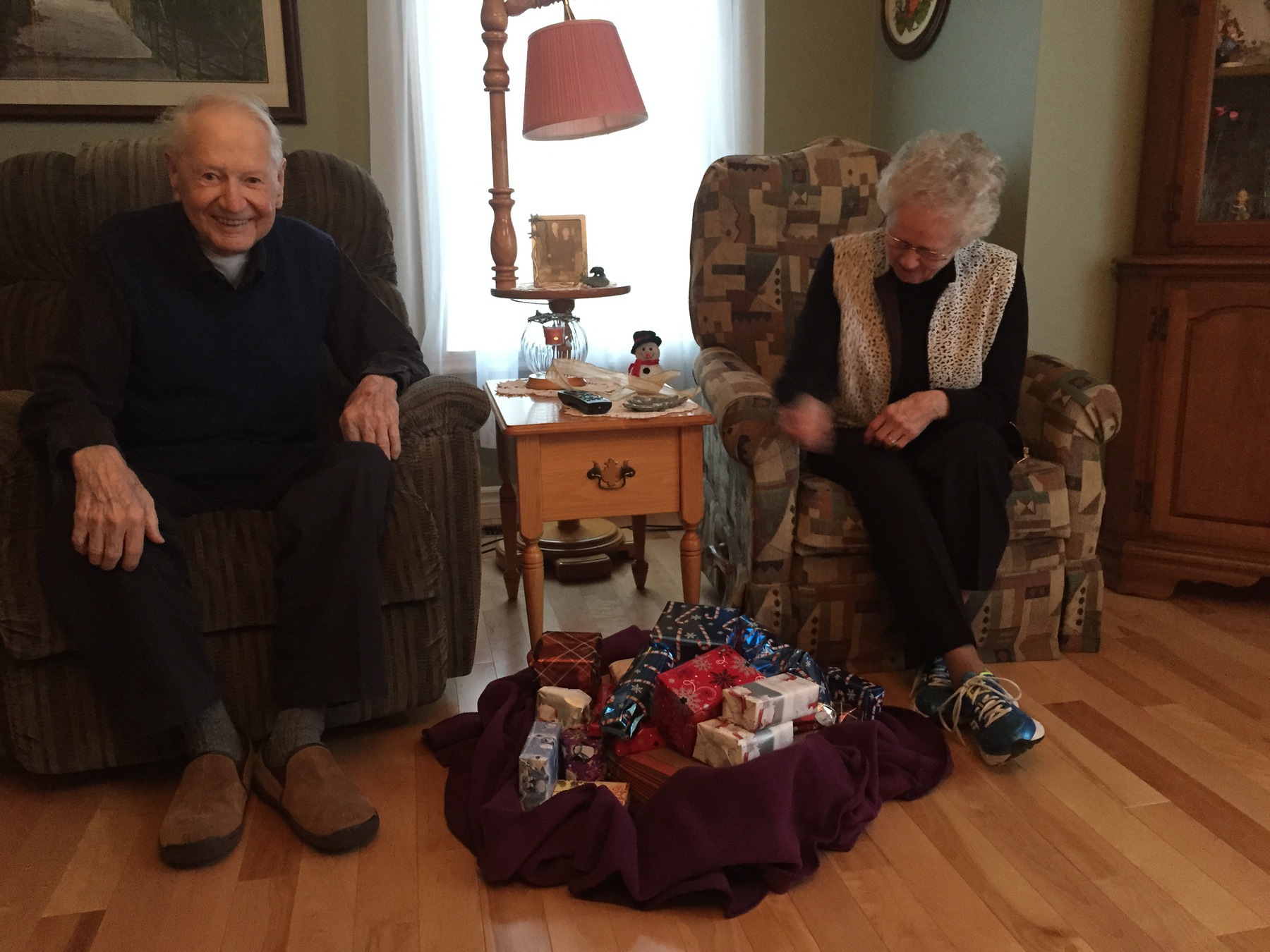 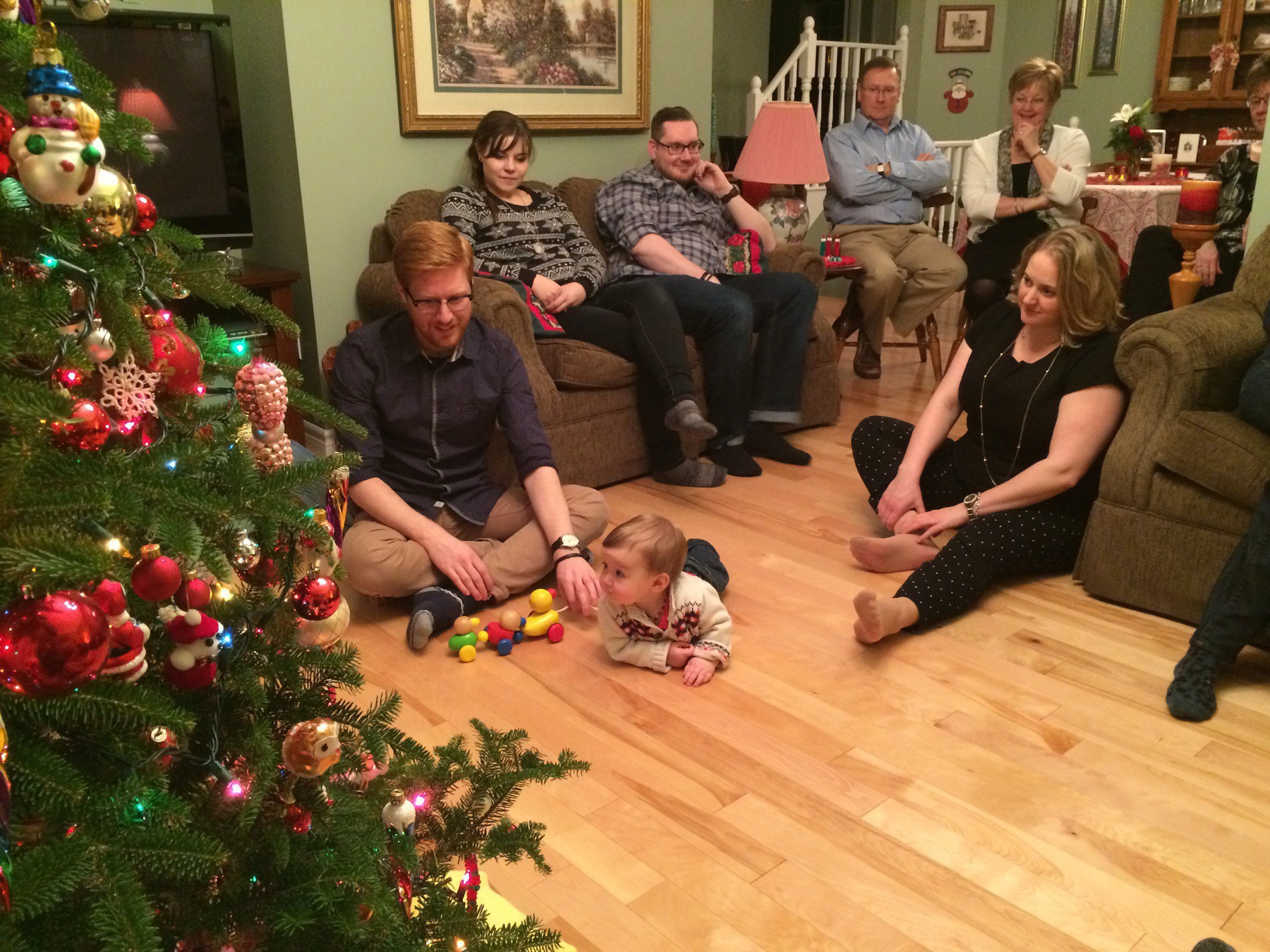 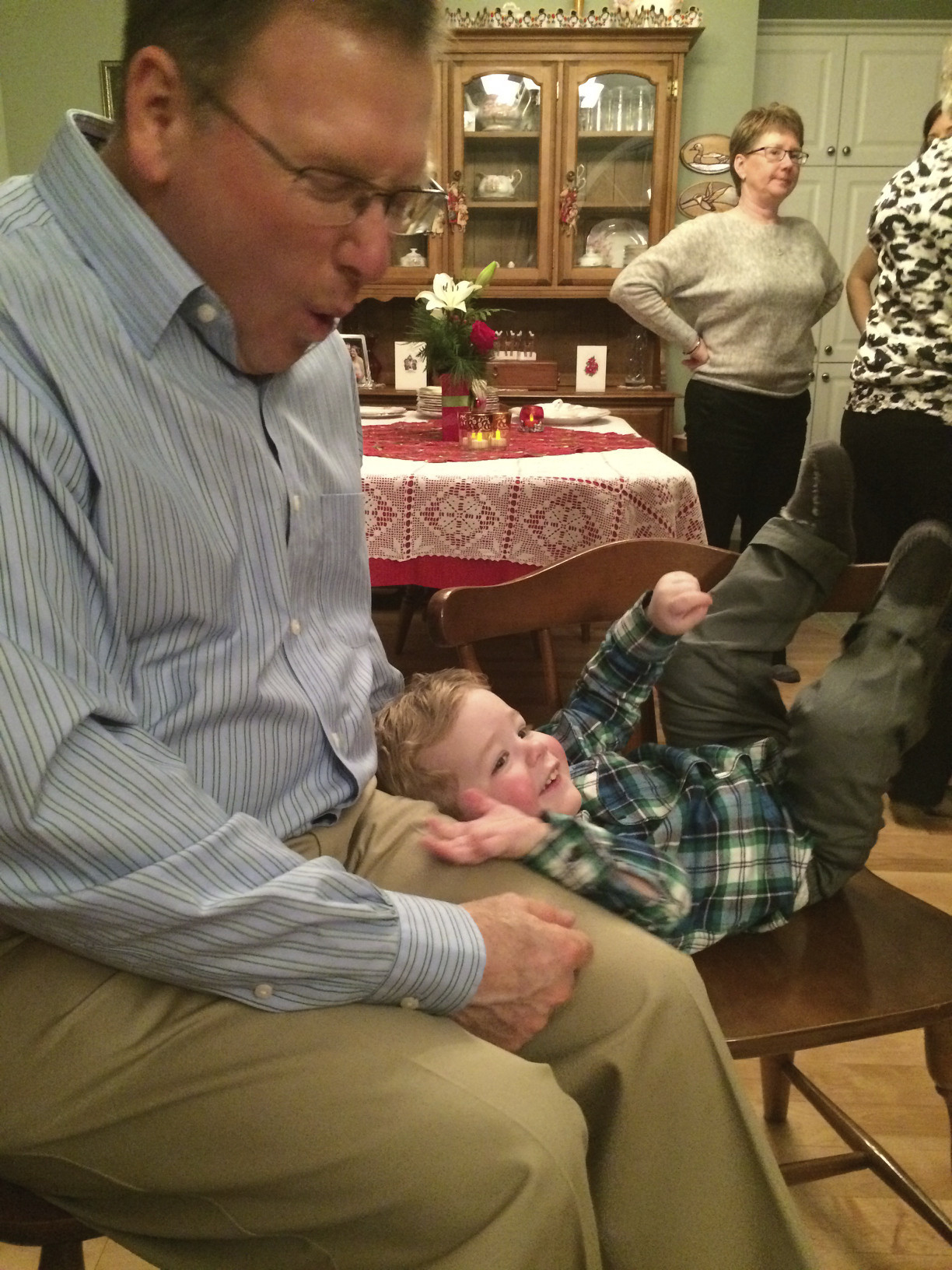 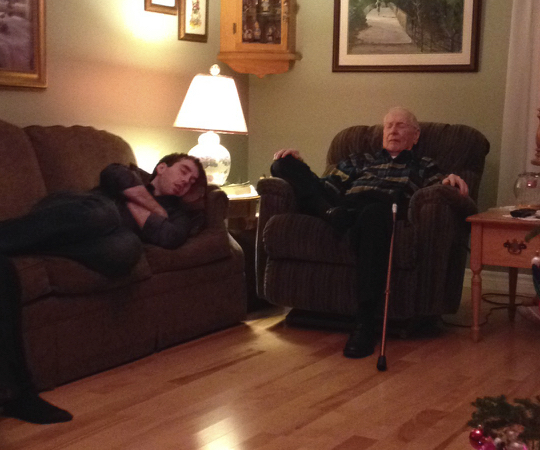 The single greatest present ever. 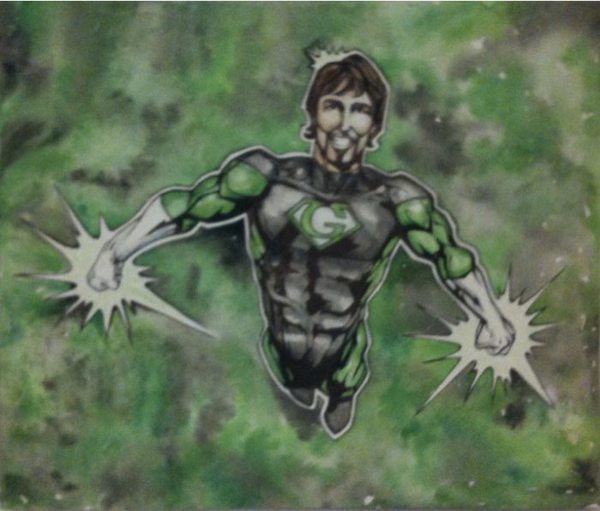 My brother wins an award for best gift to anyone ever. 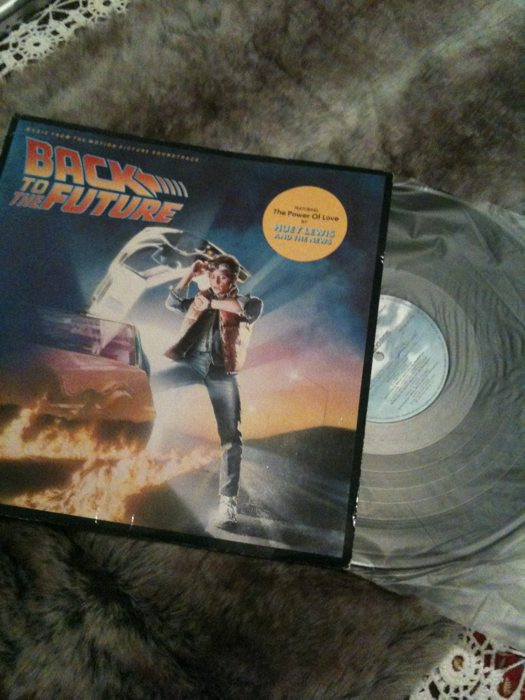 So a month ago my brother and I were locked in the grips of serious discussion for several hours, without warning the conversation broke into the realm of pure absurdity. It started with a simple question about closed systems and broke into Astrology and possibilities that it could be based in something that isn&rsquo;t completely absurd. I suggested we look at the law of gravitational force that exists between two objects. So in reality the fact that planets and stars are moving in relation to us means that there is a different force being applied to us from each one. Maybe there is something to this Astrology stuff!!!

Now in practice the fact that the strength of the force is inversely proportional to the square of the distance between the objects means that the tiny force is less than trivial in the grand scheme of things and really provides no impact on the human body. Also who says gravity affects our mood. Full moons seem to have some affect on mood so I guess there could be something to it. Given that there are probably close to an infinite number of bodies in the universe that we are having some tiny interaction with we can probably use a limit of some sort to show that there may just be some impact on our outlooks and attitudes based on the position of everything in the universe.

Some may simply dismiss this as the ranting of a mad man and I would probably encourage thinking along those lines this was in an interesting thought experiment. Also it was a dare on my brother&rsquo;s part at the end of the conversation. He insisted I write it up and post it on the internet. And it only took me almost a month to do it. I hope people fully appreciate the humor of the photo that accompanies this post, it is compliments of my friend Ross (and in turn via the internet).

So here&rsquo;s to more frequent and less crazy posts in the future!