Only 30 minutes until the WWDC keynote! Every year I tell myself I’m going to dive into iOS development in my spare time… 🤔

Really I’m mostly excited about the potential of iPadOS 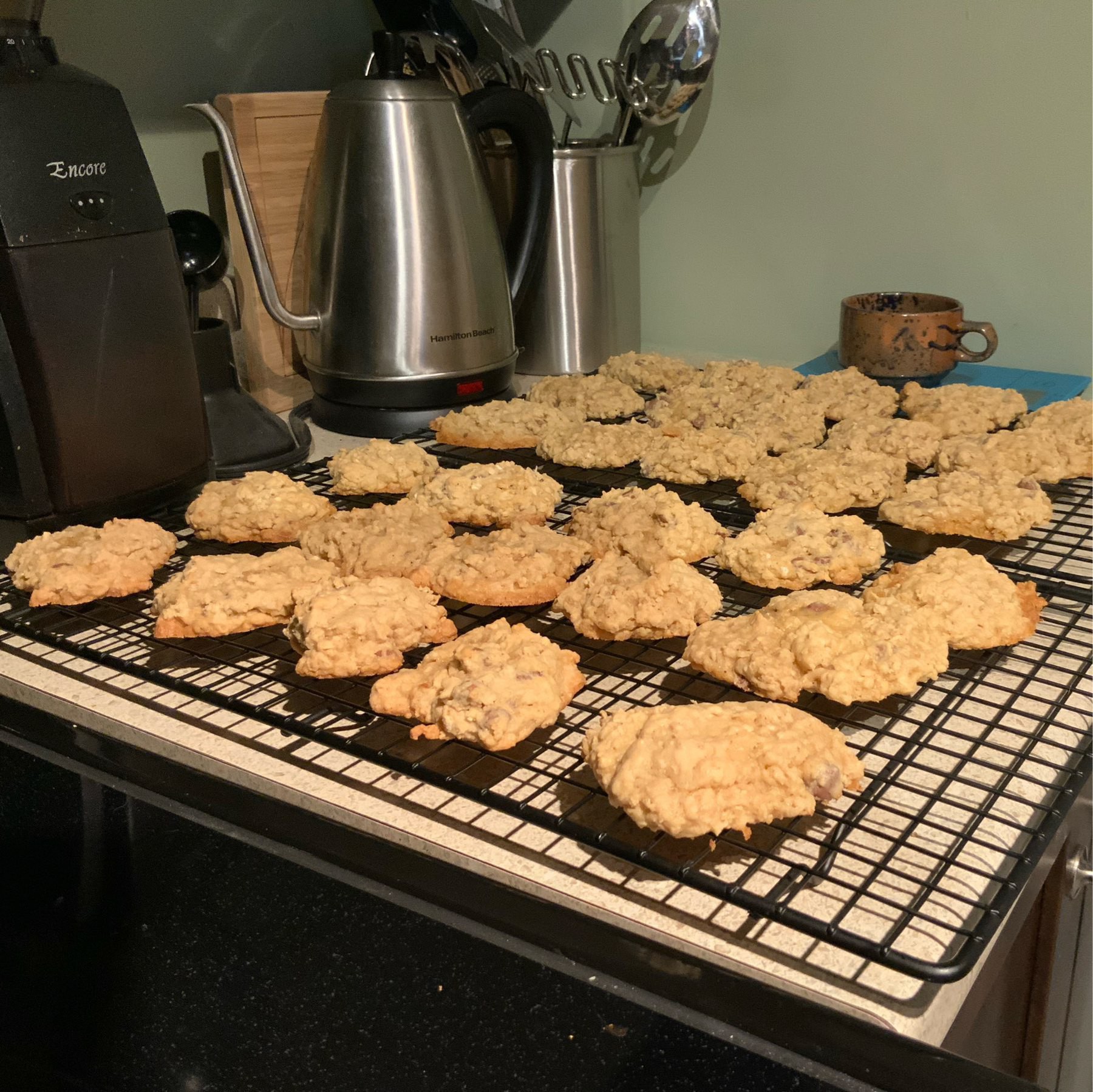 15 April 2020
This week I finally got around to checking out this collection of upscaled macOS wallpapers and using the Tiger wallpaper on my computer for some nostalgia.
Last night I set it on my iPad as well and it is deeply satisfying. 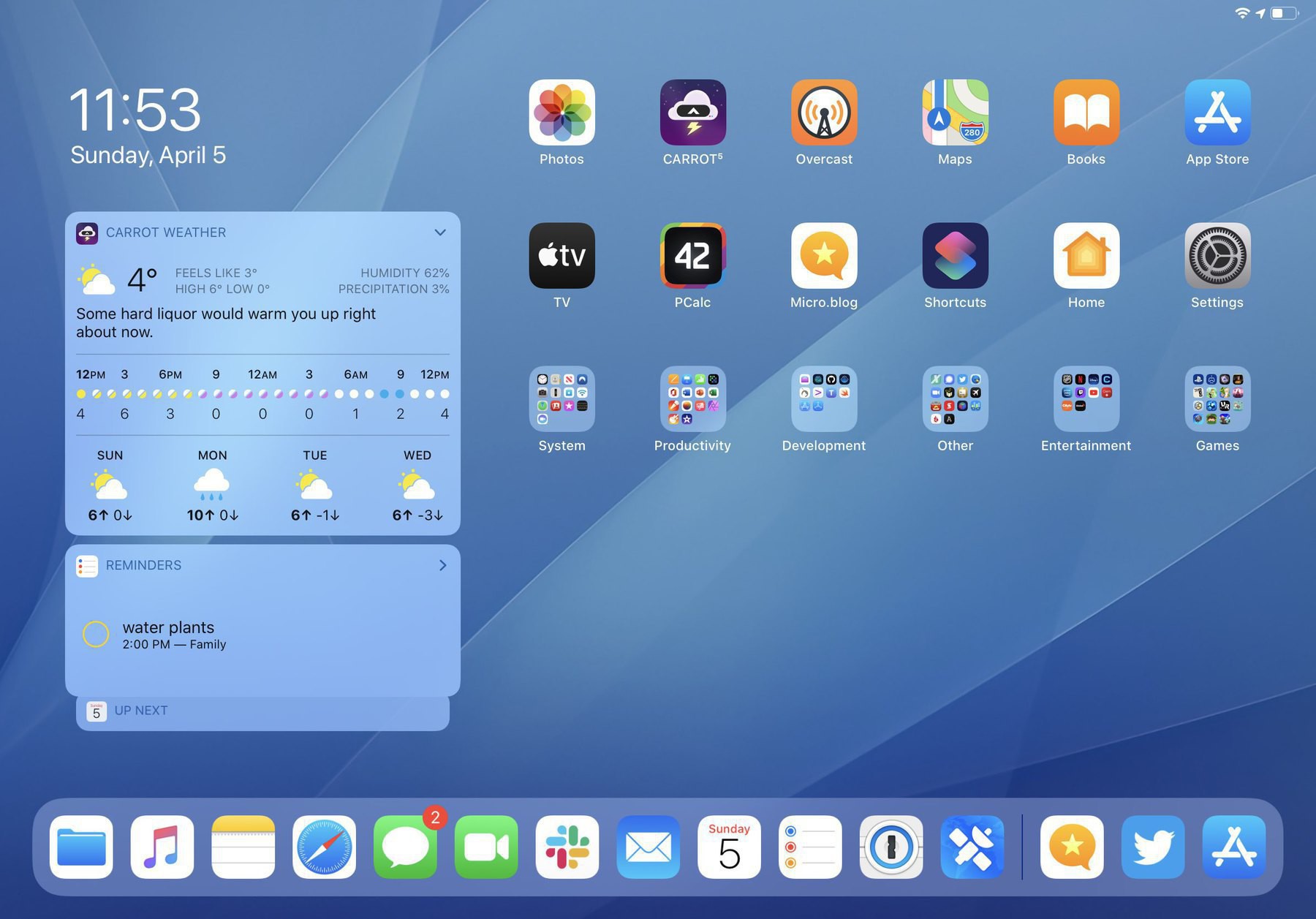 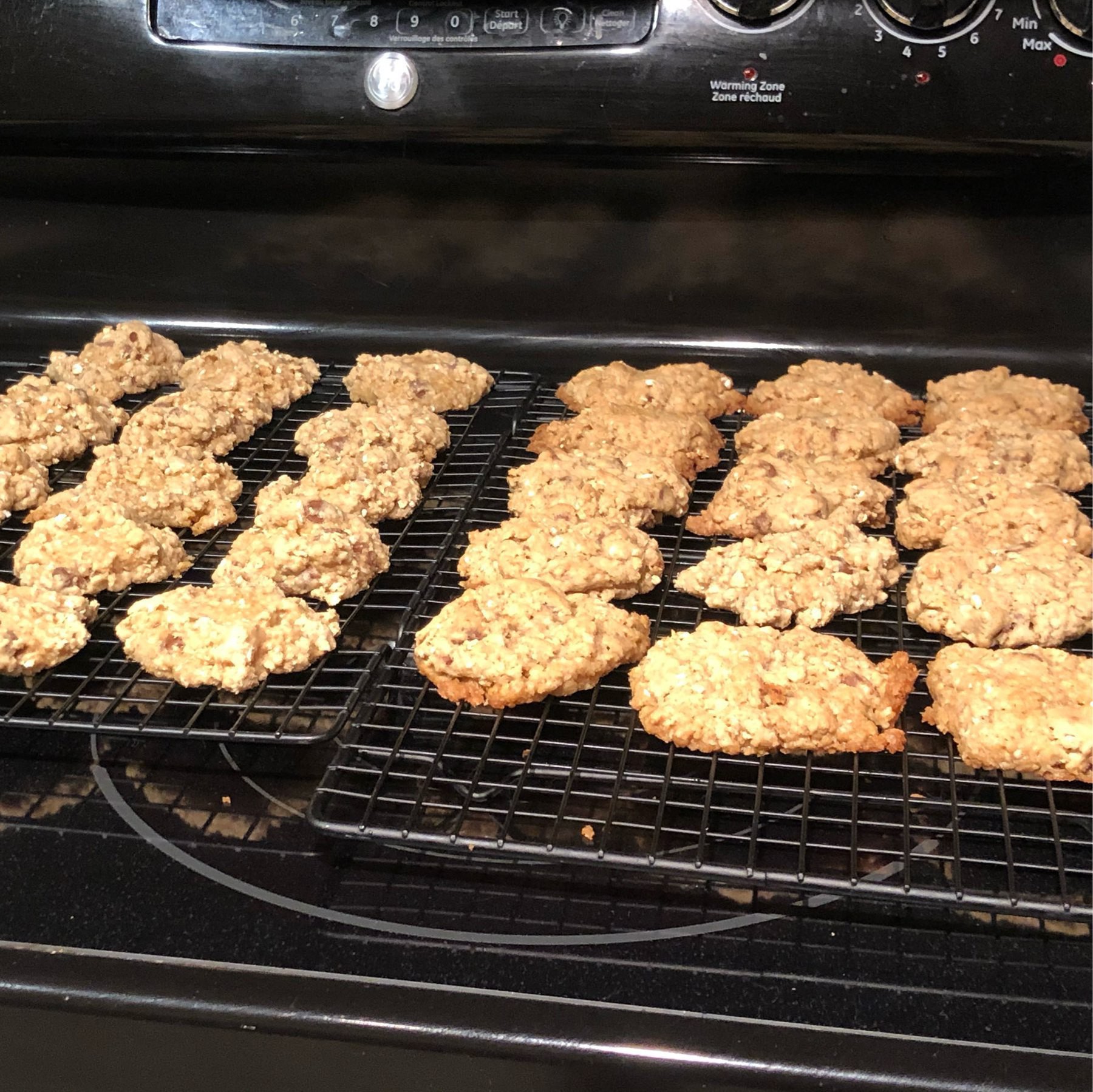 Time flies when you are having fun!
This quarantine period has really demonstrated this proverb in a strange way since it feels like it has been 9 years since the beginning of March.
On a more fun note, 9 actual years ago today my friends and I performed this sketch in Wolfville.

2 April 2020
We were supposed to see Steve Poltz live next month here in Halifax but that’s been postponed.
Tonight we are enjoying his live house concert. 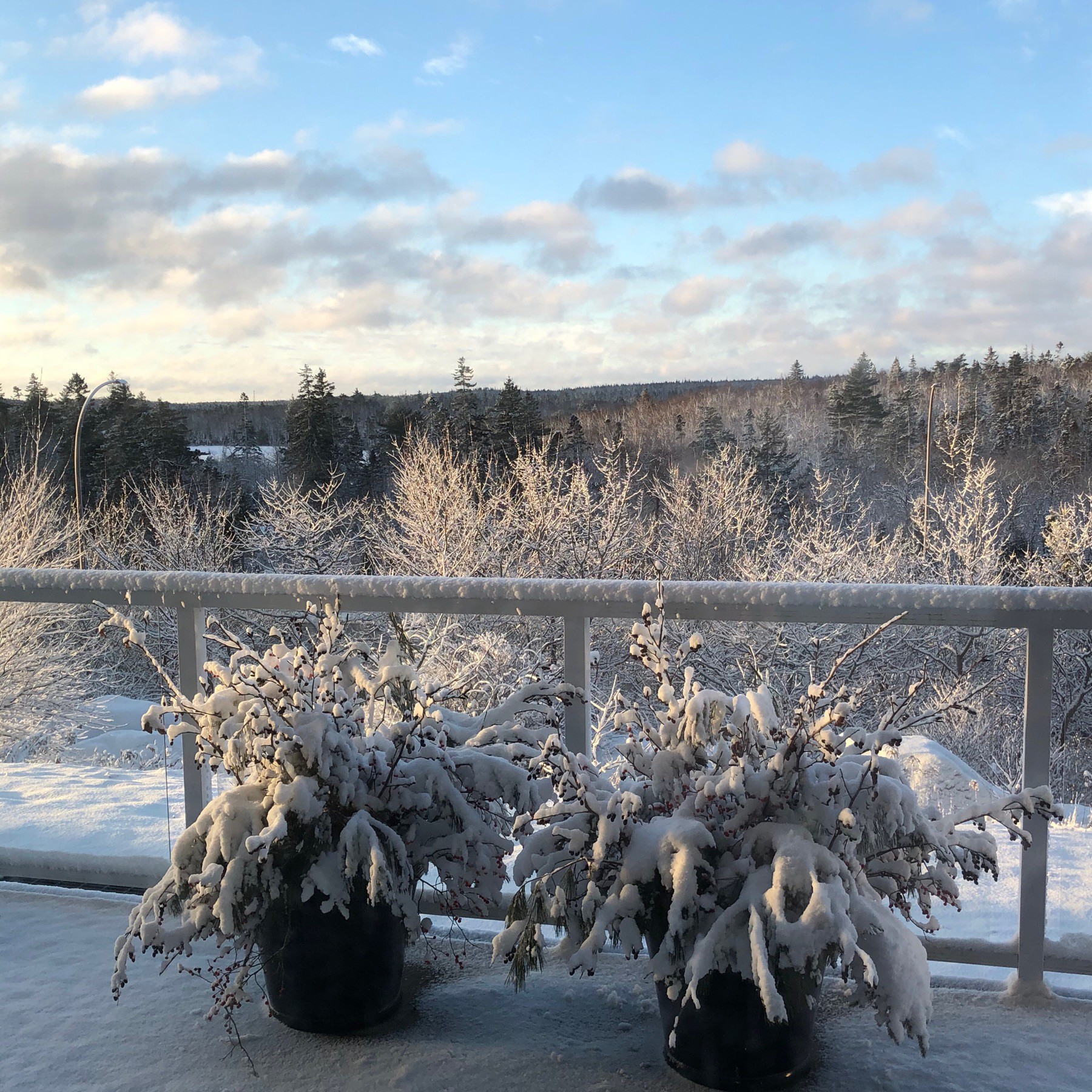 2 February 2020
Open 📷
Living in a city makes it hard to find open nature spaces. I’m super thankful to live next to a provincial park. 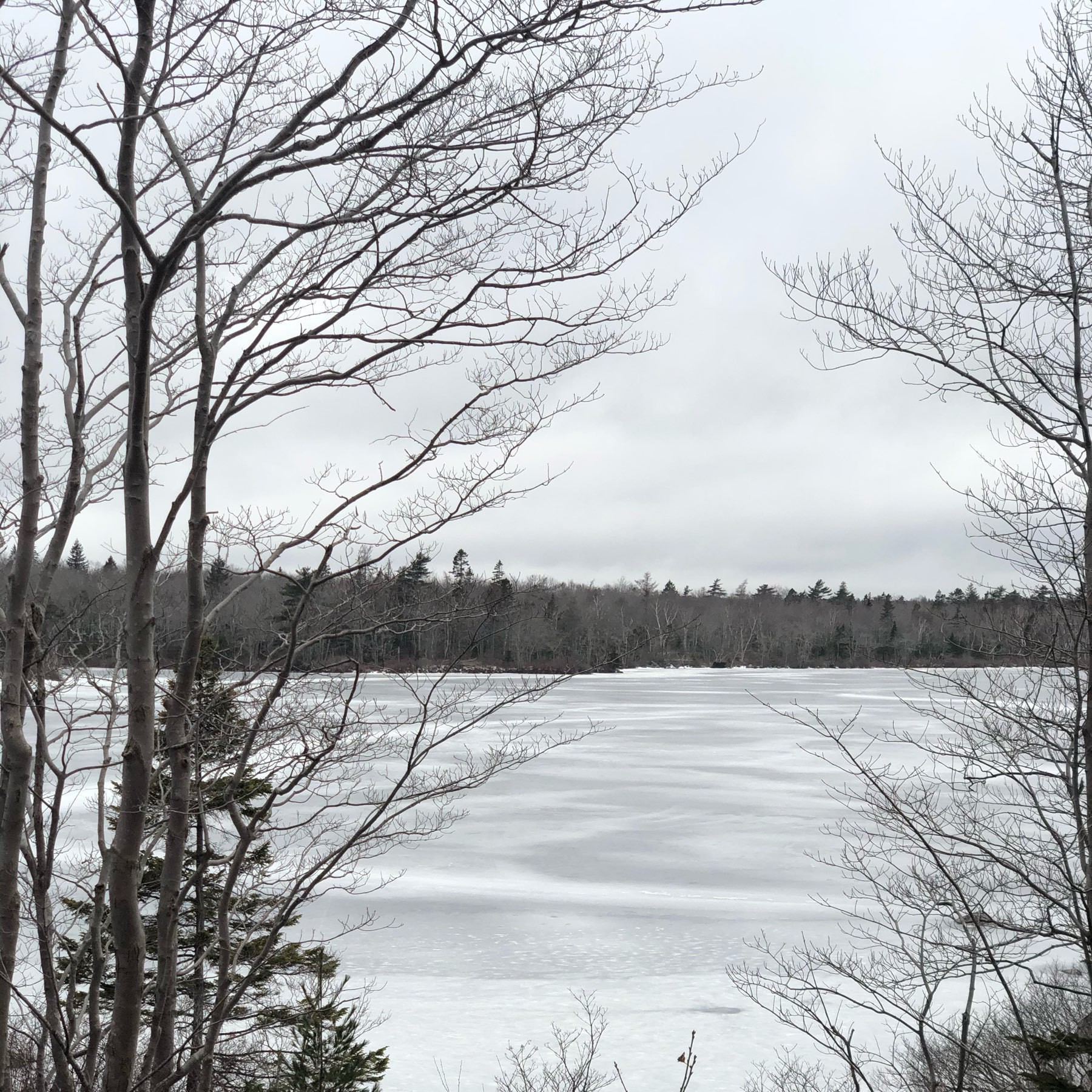 1 February 2020
Went to the symphony last night and got to experience the amazing We’re Not Done Drumming by Rebecca Thomas and Laura Sgroi, accompanied by Symphony NS. 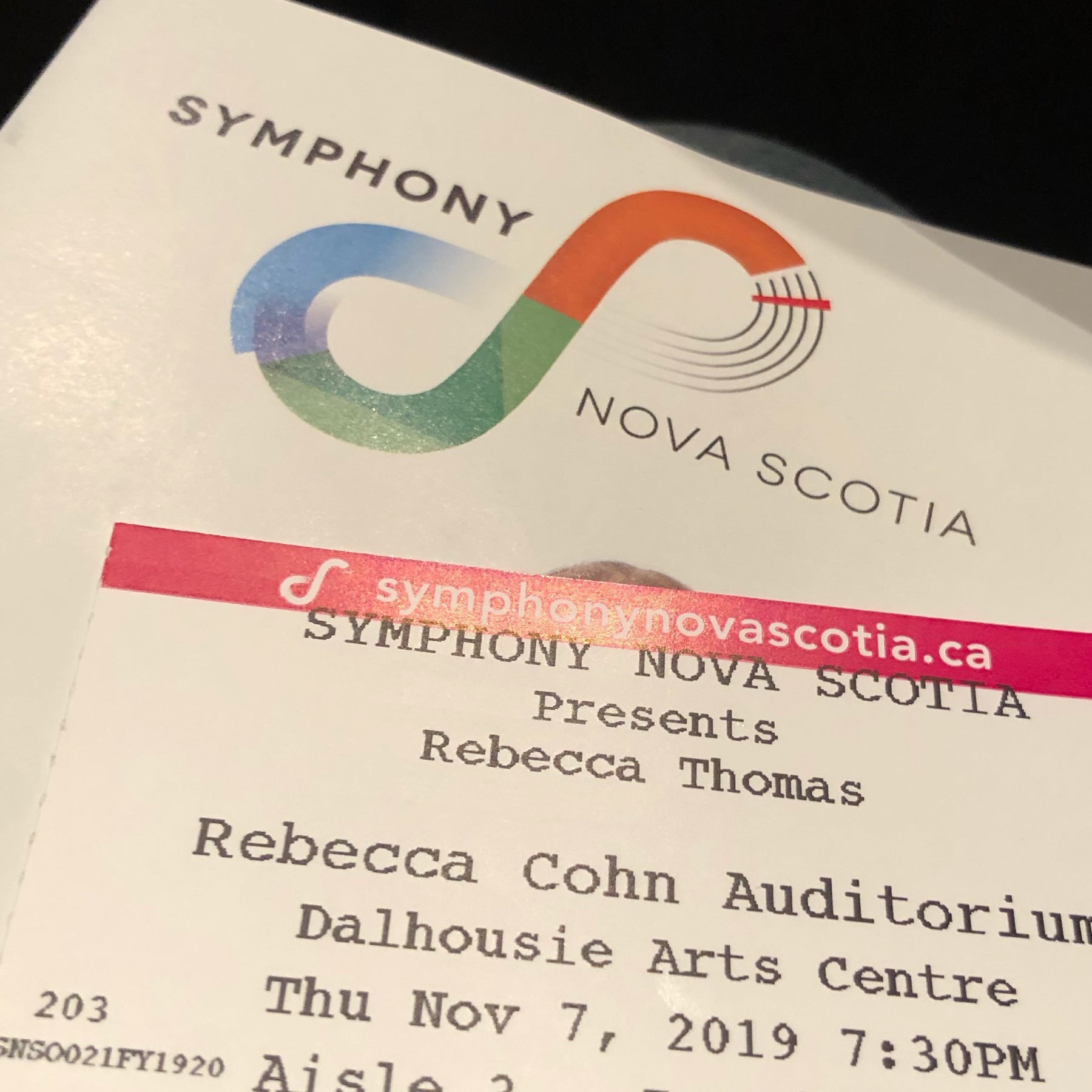 8 November 2019
My mother stopped by to transition our planters from summer to winter today. 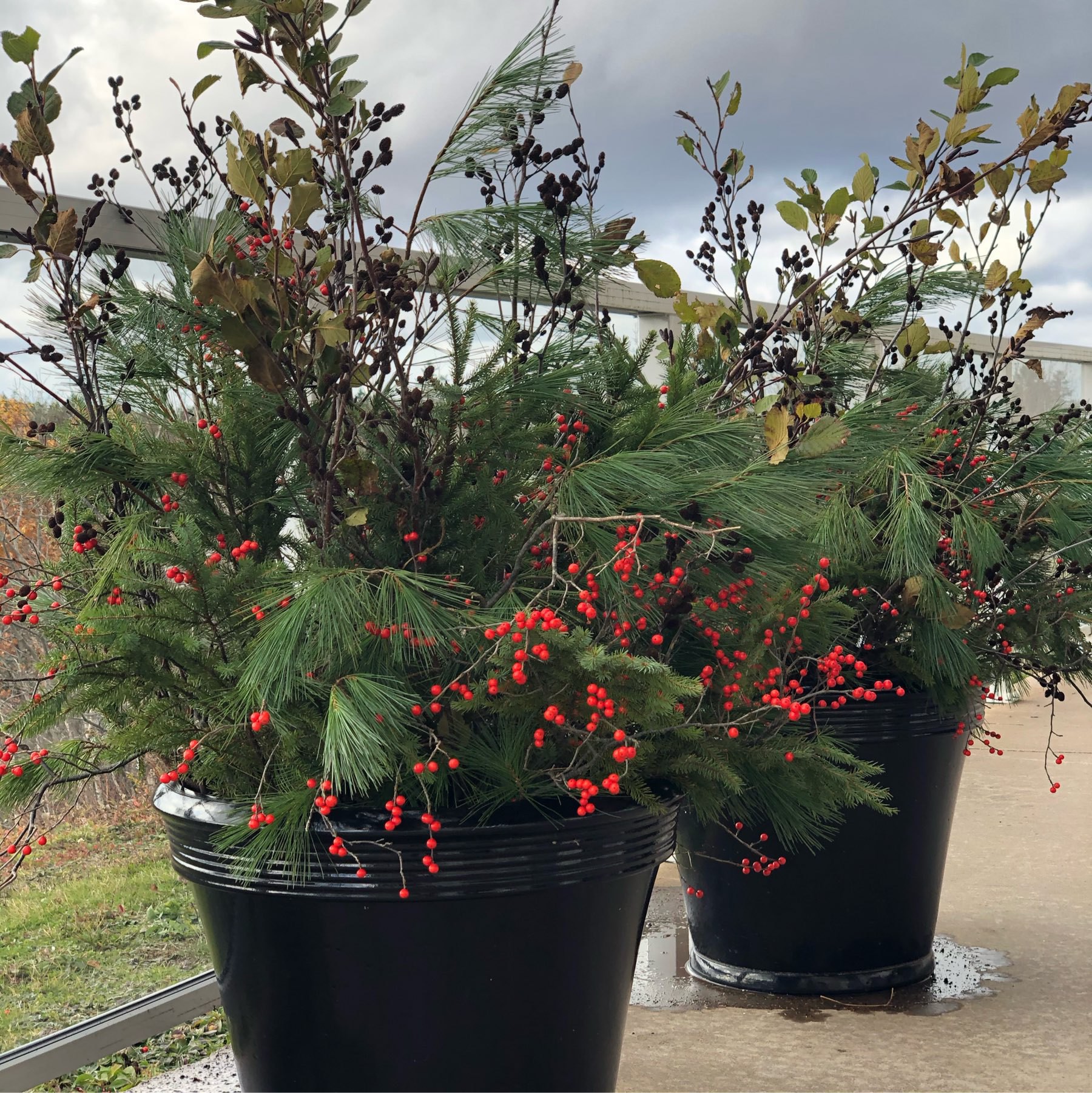 So this week I decided to update the visuals of my blog, this is not news of course as I have mentioned it before in a previous entry. What is new is that I used to have a very primitive set of analytics data built into my blog and as part of the refresh I took the opportunity to say ‘Hey! Lets make this more robust so I know even more about the people that come to my blog.’ Well that was all well and good but it just ended up creating hours of work attempting to get the site online and working. I eventually did and all was swell.

That is until today when my friend Ryan linked to my blog and I said something about no comments. Hmmmm I thought, I am positive there were comments. The more robust solution I had resorted to was in fact an even greater hack to my blogging software than the previous one and it managed to take down the entire comments system along with all the lovely comments people have left.

My instant reaction was ‘OH NO!’ But then I thought about it for 3.9824 seconds and realized that it really doesn’t matter at all. I often think, talk, write about how we shouldn’t cling to the past because then we aren’t present in our own lives and miss out. So after another 10 seconds of thought I realized exactly what the solution needs to be. I don’t need analytics about my site. If you feel that you want me to know that you were here or that I know you exist then you will make that clear, either in a comment or through some other means of communication. Anyone that has ever used analytics about a website knows just how addictive it can be, and for no reason other than ego. It is weird the affect that it has on people.

So here we are with a clean start. Not in the traditional sense, what with all of my old entries still around, instead it is just a clean start in terms of what you my peers/readers/online stalkers want to say to me. Too often we hold on to things that are of an infinitesimally small value. Take the picture above. That is a stick figure batman that a coworker drew on the whiteboard on my door. It became a part of a year long running joke between us until one day someone erased him to leave — of all things — a note for me. We weren’t very impressed at first because so much had gone into the little guy. Was he important? At the time, probably. Later on? No not at all, in fact I had forgotten all about it until I found the picture I took.

Do we need to purge things from our lives more often? Especially if we don’t want to?